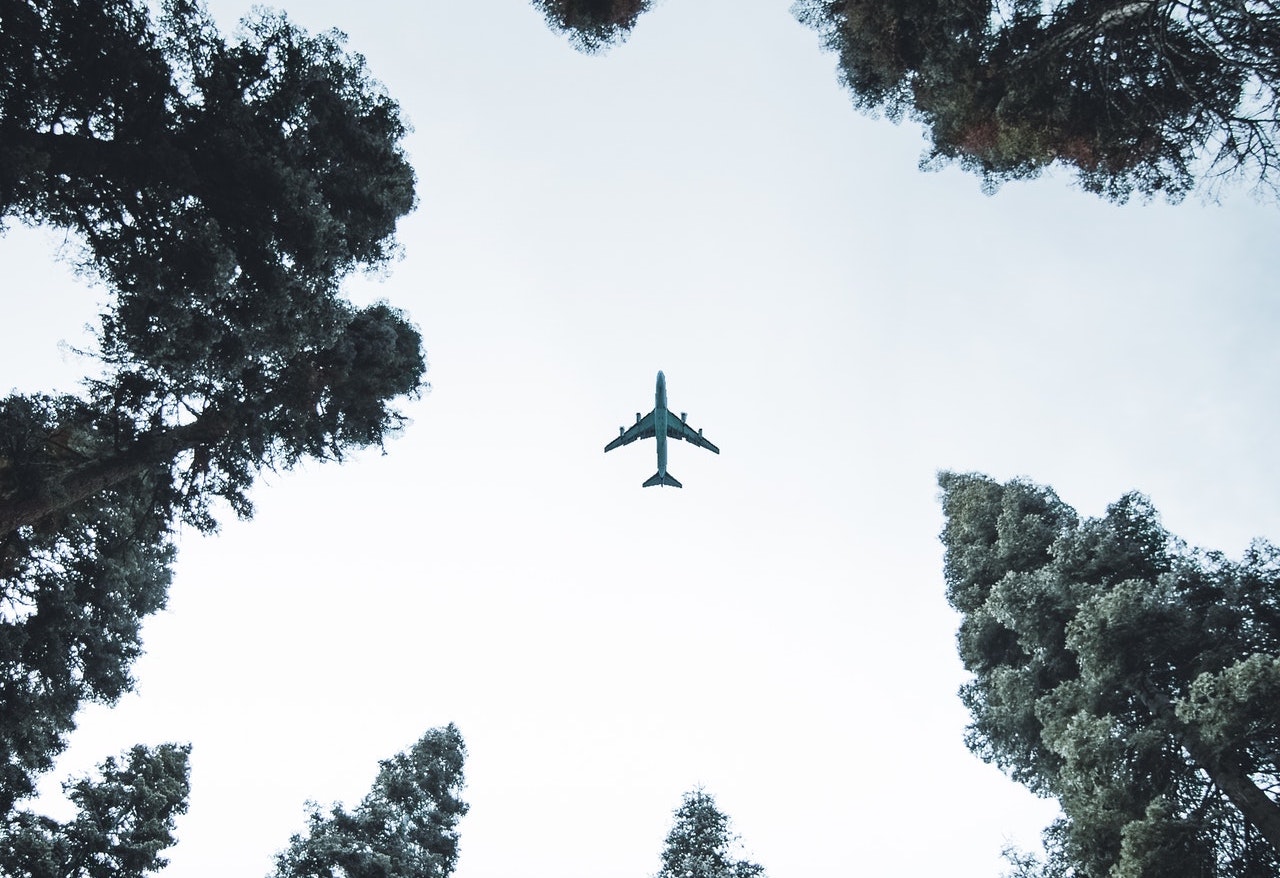 DHMI Turkey’s State Airports Authority Air Traffic Control Centre stands first in Europe having welcomed 324,706 flights in the first six months of 2021. This data was made available by the European Organization for the Safety of Air Navigation also known as Eurocontrol. These figures show that flights are on track to return to pre-COVID 19 conditions.

The data shows that the Karlsruhe control centre in Germany and the Maastricht in the Netherlands followed Turkey with 314,931 and 288,030 flights respectively in the period from January – June 2021. The figures recorded for London were 231,853 followed by 215,404 flights in Paris and 143,758 in Rome.

Adil Karaismailoglu, the Turkish Transport and Infrastructure Minister spoke about the data and how the pandemic had a disastrous and devastating effect on aviation worldwide, however fortunately things are starting to resemble normality.

Karaismailoglu went on to say that the Turkish air traffic spiked on 4th July recording 3,629 flights. He added: “In other words, one flight took place in Turkish airspace every 23 seconds.” The data proves the density of flights populating Turkish airspace particularly when the military aircraft training flights are all active again. This goes to prove how quickly Turkey’s aviation and airspace are rapidly returning to the levels seen prior to the COVID-19 pandemic.

The Turkish Air Traffic Control Centre provides air traffic control service to all aircrafts that use Turkish airspace, and it is one of the very best places in Europe with regards to managing flight traffic in the first half of this year with Karaismailoglu expressing how proud he was by the achievement of taking the top spot. He also said: “Success does not happen by chance, we work hard, and we get rewarded.” It is fair to say that Turkey has built their airlines with the goal of becoming one of the worlds top 10 economies, and it shows.

Karaismailoglu continued to speak saying that as a country: “We equipped them with the latest technology per the requirements of the era. We can successfully provide control and coordination services to aircraft crossing Turkish airspace under all metrological conditions and 24/7.” He also added that they expect an increase in air traffic with the tourist surge in numbers over the summer months.