After two slow years, Turkish tourism is back on top 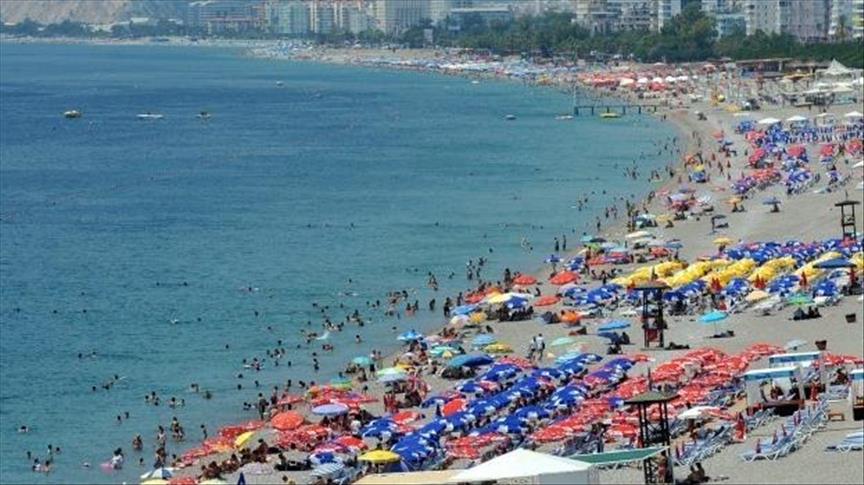 After a slow couple of years, tourists are returning to Turkey in droves. Numbers are being helped along by a sharp fall in the value of lira, coupled with a natural upswing as the country’s tourist industry recovers.

Nineteen million people - made up of 16m foreigners and the rest domestic tourists - travelled to or around Turkey in the first six months of the year, 29 percent more than in the same period in 2017. Tourist revenue - a vital part of the Turkish economy - rose by the same proportion to more than US$11 billion.

Last week, Turkey’s culture and tourism minister Mehmet Nuri Ersoy tweeted a photo from his visit to the southern Mediterranean city of Antalya. “We had the chance to chat with foreign visitors who have chosen our heavenly country,” he said.

He wasn’t alone. A sharp plunge in the value of the Turkish Lira has made holidays cheaper than ever for visitors coming from outside the country, as well as those looking to invest in Turkey homes. For an industry which has suffered thanks to 2016’s attempted coup, and regional security concerns, it is really something to celebrate.

Added to the country’s perennial sunshine, sand and sea appeal, the low lira, which has hit record lows against the US dollar, has opened the floodgates, and hoteliers who once struggled to fill their rooms are now turning visitors away.

Turks are also taking their holidays within the country, doing their bit for the economy by treading the well-worn path of citydwellers heading to resort towns like Bodrum and Fethiye to wait out the hottest days of the summer.

The Turkish government has introduced charter flight subsidies and is expanding into new markets, like China. Middle Eastern visitors, who make up the largest growing share of visitors, have flocked to the country to snap up luxury goods as the lira falls.

The largest number of foreigners comes from Russia, signalling the diplomatic rift between the Soviet country and Turkey is long over. Germans are also returning after diplomatic tensions between the two countries eased.

High profile visitors are also returning: former French president Nicolas Sarkozy visited with his wife, and Venezuelan president Nicolas Maduro toured Istanbul. And in July, Shakira performed in Istanbul, her first visit to the city in more than a decade. “It’s been too long,” Shakira told the audience, to great applause. “It’s nice to be back.” 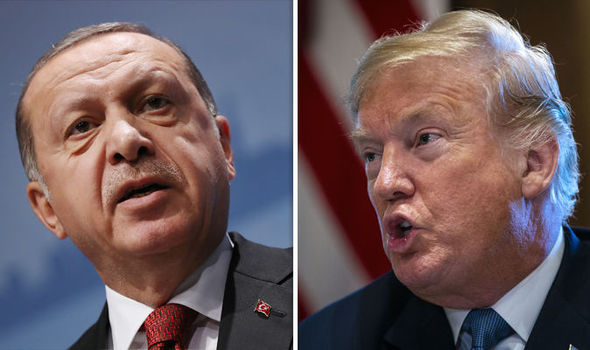 Meanwhile, as the height of the tourist season begins to draw to a close and visitors take leave of their villas in Turkey, the government is working hard to contain a crisis.

President Recep Tayyip Erdogan has stated the economy is under attack, referring to the tariffs imposed by the US as the two countries dispute the fate of an American pastor facing terrorism charges in Turkey. However, Turkey’s problems go back further, with many economists attributing current woes to the country’s reliance on loans for fast growth.

These experts say interest rates must be raised to get inflation under control - a move that Erdogan has always rejected.

While it remains to be seen what the future will bring for Turkey's economy, for now, those within the tourism industry are simply making hay while the Turkish sun shines.

Unique green properties for sale in the sought after area of Bahcelievler within short driving distances to the city centre of Istanbul. Choose from an apartment up to four bedrooms and take advantage of an implemented Foldhome system.

These 5-star sea view Buyukcekmece properties are managed by a world famous hotel and include access to stunning facilities and communal areas, making this one of the top sought after developments in this part of Istanbul.