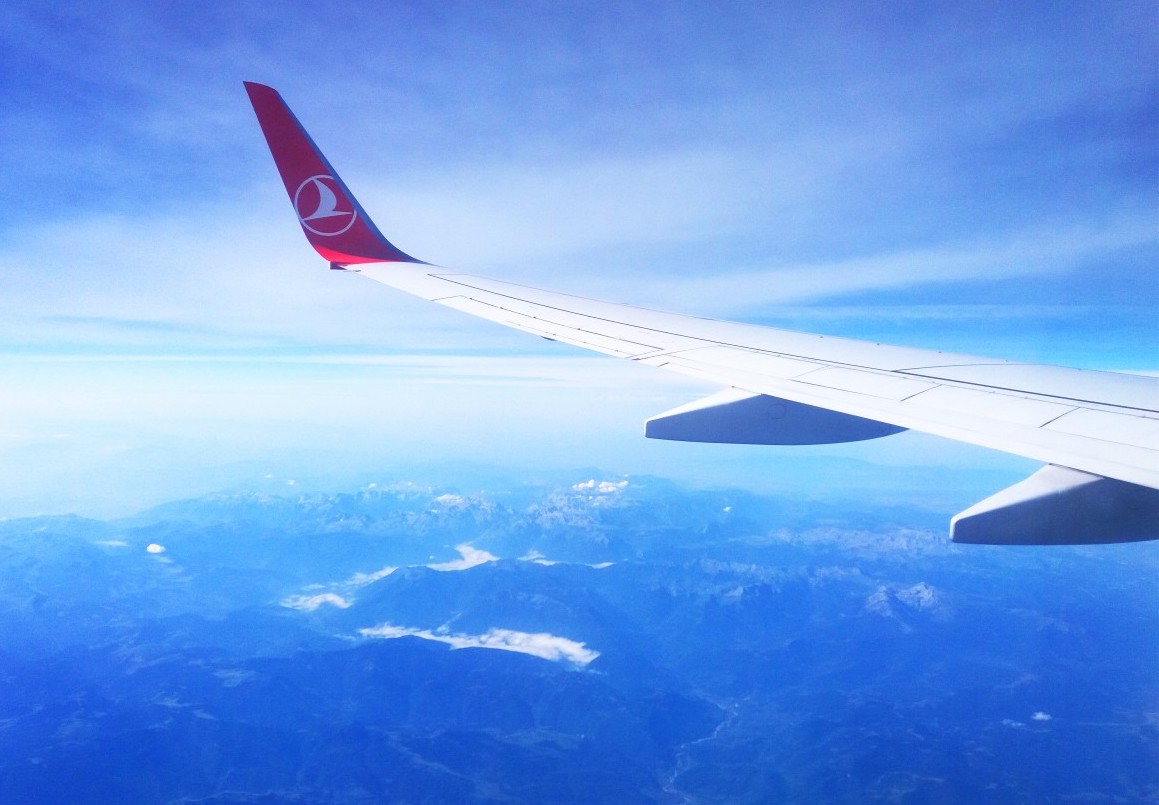 As part of new measures brought about against fighting the novel coronavirus, Turkey is continuing to bring its citizens back to the country from multiple destinations around the world, recently repatriating nearly 600 people home, specifically from Nagorno-Karabakh and Ukraine.

Where did the coronavirus originate from?

Originating in Wuhan, China in late December of last year, COVID-19, the disease that is caused from novel coronavirus, has managed to spread across the world at rapid pace, hitting at least 183 countries with cases in hundreds of different cities and locations.

In recent weeks, the epicentre of the pandemic has shifted and is now in central Europe, with countries such as Italy, Spain, the United Kingdom, France, and Germany being amongst the worst affected with numbers still growing on a daily basis at an alarming rate.

The coronavirus pandemic so far has taken the lives of more than 132,000 people around the world and there is currently more than 2,000,000 million people infected worldwide with all countries coming together to find solutions, treatments, and a vaccine.

How many people are surviving coronavirus?

However, light can be shown at the end of the tunnel with statistics showing that more than 500,000 people have so far recovered, according to data collected by Johns Hopkins University, based in the United States.

A total of 103 people, mainly Turkish students studying abroad, have been brought back to Turkey from Ukraine so far on repatriation flights arranged by the Turkish government. Another 492 people have been repatriated from Nagorno-Karabakh – a region of Europe occupied by Armenia. Further repatriations and flights to bring Turkish citizens home are expected to be announced in the near future.

At present, the evacuated citizens are first being held in dormitories for two weeks upon landing in Turkey, to be monitored for the disease before being allowed home as the nation puts safety first.