210 billion USD invested in Turkey from Europe in 15 years 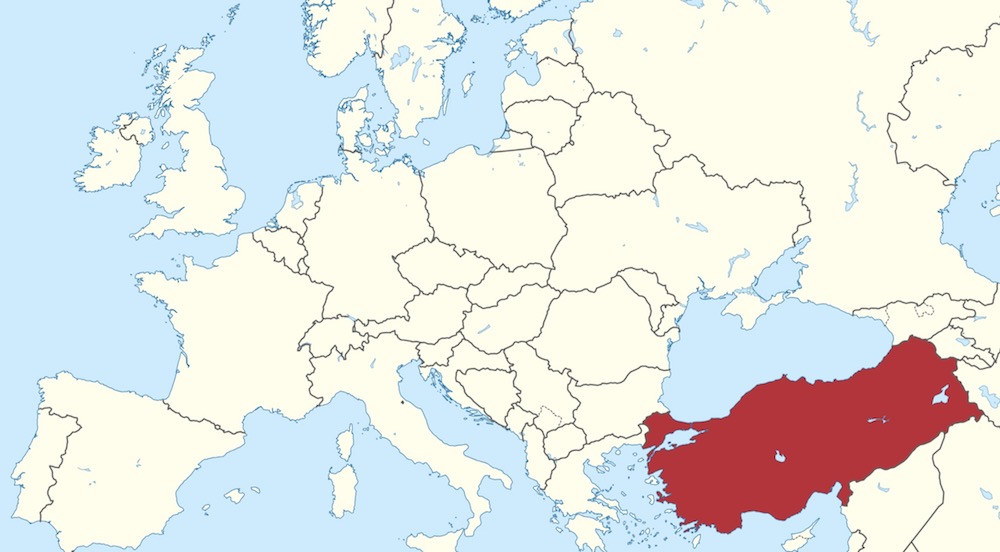 During a presentation in Austria the President of the Investment Office, Arda Ermut confirmed that from the period of 2003 – 2018 companies with European capital invested almost 210 billion USD in the Turkish economy.

On top of that, there were also direct investments made by Austrian capitalised companies totalling 10.5 billion USD during the same time. Ermut confirmed that there are currently almost 1,000 Austrian companies that now operate in Turkey.

Where did the investments come from?

Ermut confirmed that a large part of the investments Turkey received have come from Europe, with European countries holding a share equalling almost 65% of total FDI in Turkey in 2018. From 2003 – 2018 European capitalised companies invested almost 210 billion USD, with a further 10.5 billion USD worth of investment coming from Austrian companies.

Why Austrian companies have chosen to invest in Turkey?

Turkey’s geographical position provides Austrian companies that want to break into other countries of the region with great advantages. Ermut said: “Turkey and Europe are two important and strategic partners. It’s young and growing population has made Turkey an important market for European exporters. In addition, the Customs Union Agreement, which has been in force since 1996, enables Turkey to trade with European Union countries without custom duties. In terms of investments, Austria ranks number 4 on the list of countries from which we attracted the most foreign direct investments in 2018. Therefore, Austria is an important partner for us.”

Ermut continued to confirm that talks in Austria have been far more positive than they were last year, he also concluded that Austria is one of the largest foreign direct investors in Turkey and they are extremely keen to further their channels with Turkey.

Ermut said: “As we have done so far, we will continue to follow the agendas of the Austrian companies and to support them at every stage on their investments.” At the same time Ermut explained that extreme right-wing disclosures worldwide were rising and are having a negative influence on economies. Ermut said that this is leading to more protectionist economic approaches being introduced and more negativity making an impact on direct investments. Statistics show that global investment in 2007 stood at its highest ever, reaching an enormous 2 trillion USD. This figure fell to 1.2 trillion USD in 2008 – 2009 as a result of the global economic crisis.

How do investments stand now?

Although the whole world has been faced with a challenging process in regards to direct investments in the past three years, Ermut stated that Turkey had managed to sidestep the process because of the proper steps they had put into place and their decisive characteristics.

The president of the Investment Office explained that they determine Turkey’s need for investment whilst they also determine the industries by strategic importance and develop their promoting strategies accordingly.