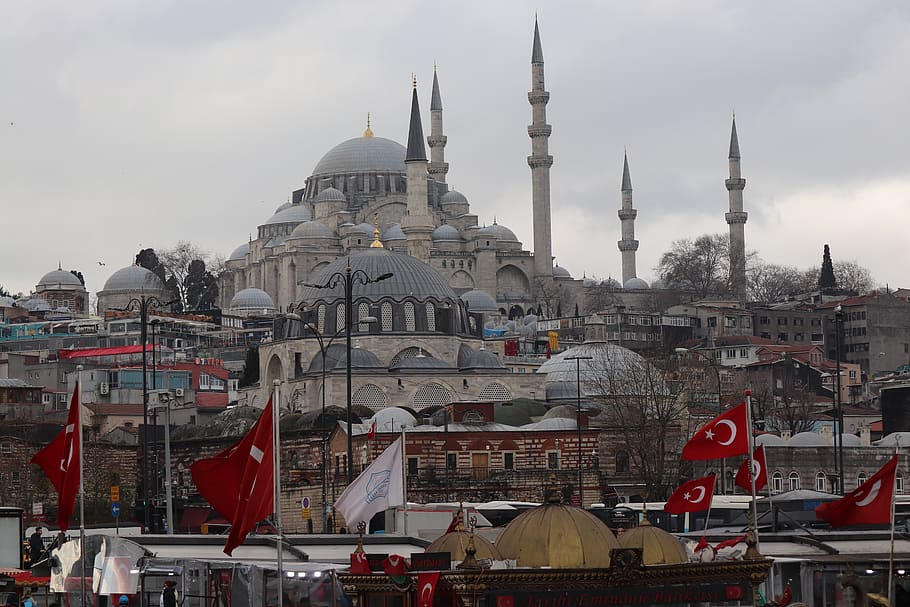 With the aim of gaining higher revenues, tourism operators are to turn their attention to attract greater tourist numbers from India, East Asia and China along with winning over the new generation of solo travellers.

The Tourism Industry in Turkey

In the first 11 months of last year, the tourism industry in Turkey enjoyed a strong season welcoming almost 43 million visitors.

The tourist industry has been searching for ways to increase revenues this year, and as a result of this they plan to shift their attention from package tours and more towards Asian markets that are growing very quickly.

Data released from the Culture and Tourism Ministry shows that 211,405 tourists from India visited Turkey in 2019. This is a massive 56.2% rise when compared to 2018. As this trend is expected to continue this year, it is only visa requirements and ease of travel that could stop the market achieving its full potential.

Ali Can Aksu from the Tourism Hoteliers Association (TUYORD) stated that the sharp rise of interest from Indian travellers has resulted in problems finding flights to Turkey from India, as flights are regularly fully booked. He said: “If this problem is solved, we will see a remarkable increase in the number of individual travellers from India.”

The Chairman of the Cappadocia Touristic Hoteliers Association (KAPTID) Yakup Dinier said that Turkey could attract travellers in excess of one million from India. This would depend on flight frequency increases and visa restrictions being relaxed. By providing charter flights to additional places such as Cappadocia in Turkey, Dinier said there is a great chance Turkey could meet their goal of welcoming more visitors from China, too.

Turkish Airlines have already put the infrastructure in place to increase the number of flights from Turkey to the Far East.

Currently, Turkish Airlines has just one flight a day from Narita Airport in Tokyo. As of April, they will start flying from Haneda Airport in Tokyo and have also started flying from Osaka. The national Japanese airline ANA Airlines is also going to offer direct flights to Istanbul. With all these new plans in place, flights from Istanbul and Japan will increase to 20 per week, which equates to an extra 13 flights per week.

Currently, Turkish Airlines flies to Shanghai, Beijing and Guangzhou airports in China daily, as well as offering flights to Hong Kong six times per week. The airline has also announced that they have added Xi’an as a destination with three flights made by the Airbus A330 aircraft to Xi’an per week.

The Culture and Ministry reported in the first eleven months of 2019 there were 403,739 Chinese tourists welcomed by Turkey, which was an increase of 9.1% when compared to 2018. In this same period, visitors from Japan to Turkey also increased by 96,033, which was up by 26.6%.

The Culture and Tourism Ministry confirmed that the new flights from Turkey would be advertised as part of its 2020 tourism drive. Launched in September 2019, the advertising budget has increased by 150% giving them a massive 180 million USD budget for this year.

In recent years the advertising budget was spent at various tourism exhibitions, however this year it will be used by digital and other forms of advertising. As well as traditional markets, the new plans will be tasked to advertise Turkey and launch campaigns in eighteen new countries specifically targeting South Korea, Japan, China, and India.

Osman Ayik, the former Head of Turkish Hoteliers Federation and Tourism operator confirmed that tourism operators are focused this year to meet the demands of millennials as new trends show that this sector generally opt for solo travelling rather than choosing all-inclusive packages.

Ayik said: “We could achieve higher revenues from an average overnight stay and total average spending per person if we could bring this new generation of travellers to Turkey.”

Tourism operators are working towards package tours accounting for 15% to 60% across Turkey in line with the ministry targets. Current figures show that the number of visitors choosing package tours make up 85% of visitors to the Mediterranean region, 65% to the Aegean region and 30% to the Marmara region.