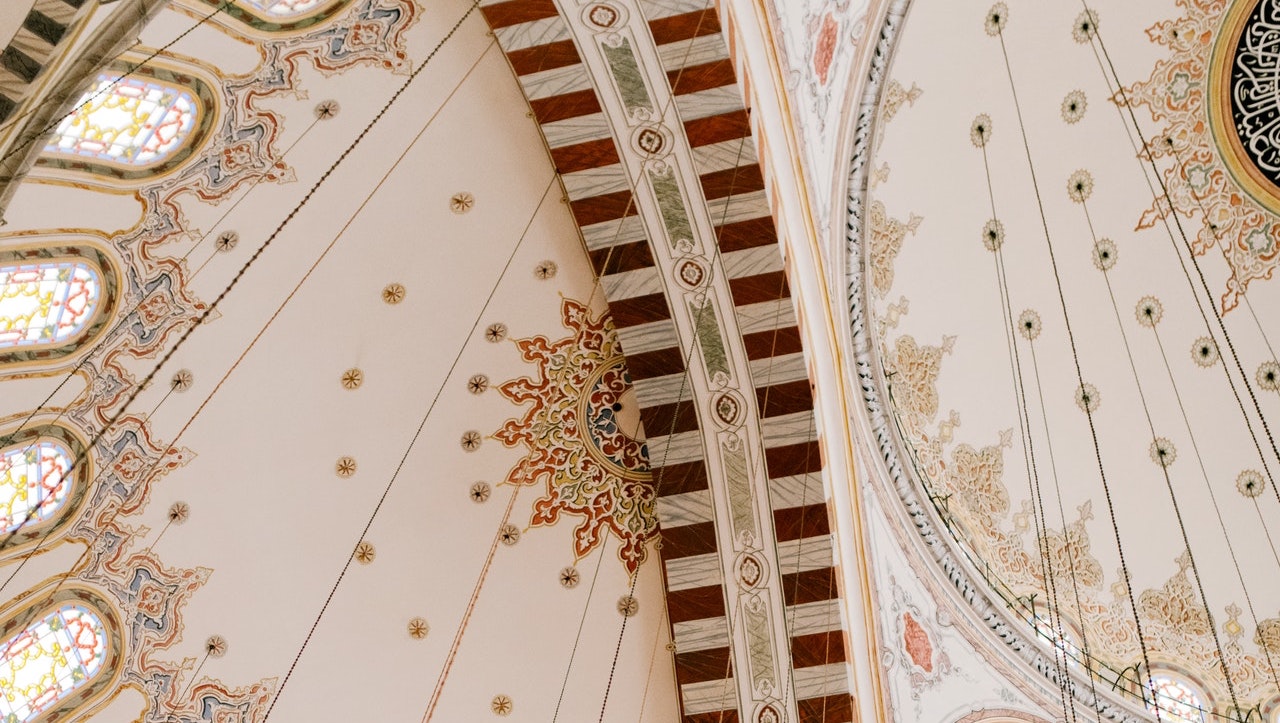 The Hagia Sophia mosque is highly valued within the Muslim faith as a place to visit and pray. However, another mosque in Istanbul, the largest in Turkey, remains a favourite with faithful and tourists alike. Since its inauguration two years ago, a total of 12 million people have visited the Grand Camlica Mosque.

With the capacity to hold 63,000 people, the mosque has become a symbol of the city, with the Ottoman-Seljuk fusion style of architecture. The construction of the mosque began in 2013, on a hill on the Asian side of the city.

Symbolism of the mosque and within

The mosque is all about symbolism. In acknowledgement to the Seljuk Turks’ victory in 1071 in eastern Manzikert, four of the six minarets of the mosque are 107.1 metres in height, which is 352 feet tall.

The 72 metre (236 feet) high dome in the centre is representative of the 72 different communities which live in Turkey, and the 34 metre diameter (112 feet) represents the official licence plate number in Istanbul.

Within the mosque’s complex, there are eight art workshops, a 3,500 square metre art gallery, a 3,000 square metre library, a conference hall with the capacity of 1,71 people, and an indoor parking lot that can hold up to 3,500 vehicles.

Domestic and international tourism of the mosque

The head of the Istanbul Mosque and Culture Service Unit’s Construction and Conservation Association, Ergin Kulunk, said that a great deal of attention was drawn by the mosque by both domestic and foreign tourists when it had opened. He said that in the first year after the opening of the Camlica mosque, around 10 million people had travelled to visit, and that number now totalled 12 million, despite the coronavirus pandemic.

The mosque has room for 25,000 people to pray indoors at any given time, and a total capacity of 63,000 when the outdoor areas are in use. Around 5,000 to 6,000 people can pray on Friday mornings at the moment, adhering to the strict social distancing rules. In addition to the facilities already in place and operating at the mosque, such as the library and art gallery, Kulunk added that the complex would soon boast a new attraction: a museum.