The superyachts sailing into Bodrum 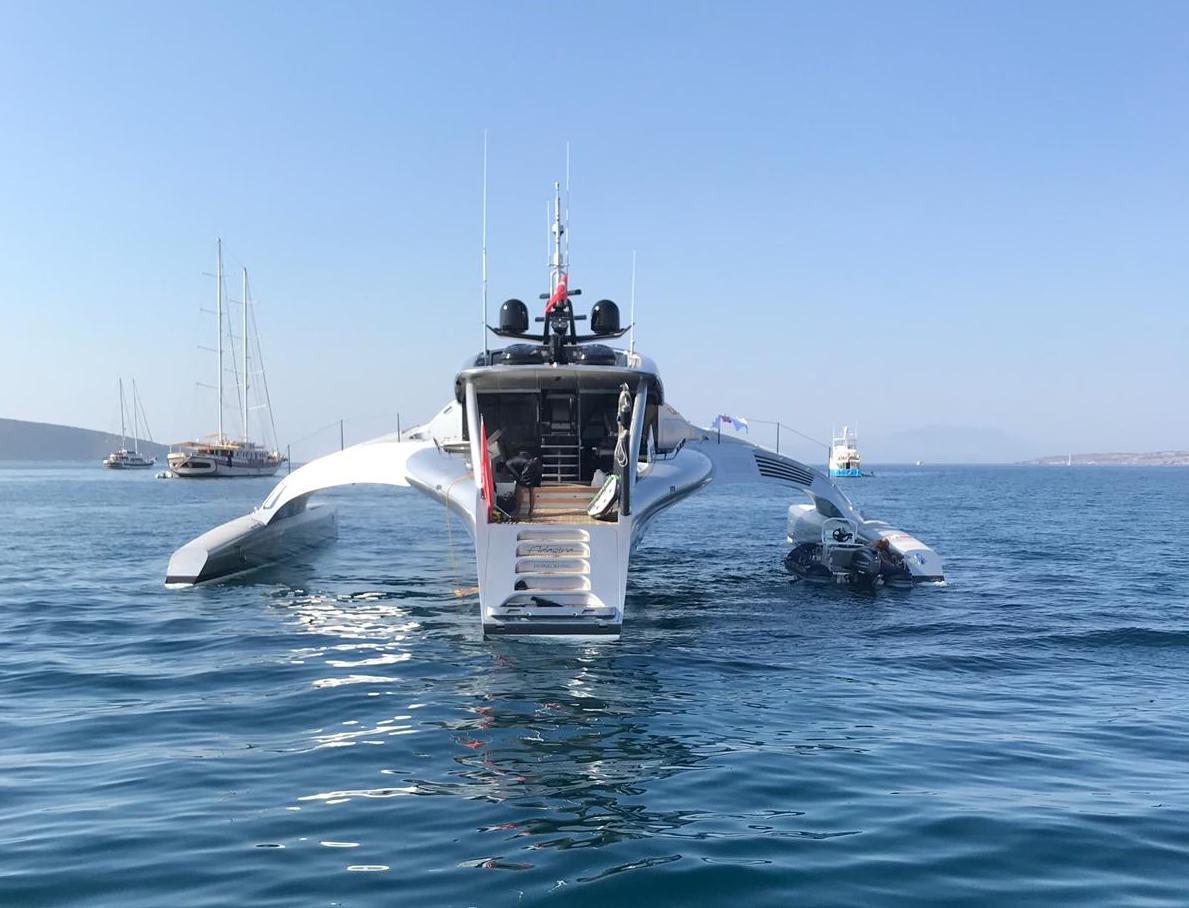 There’s no shortage of sights to be seen from the water, on a beautiful Bodrum day.

The peninsula is graced with peaceful coves and hidden beaches, and off the coast there are sunlit Turkish and Greek islands to explore. While not as touristed as the French Riviera or the Amalfi Coast, it looks like Bodrum’s nautical charms are not going unnoticed: yachts large and small are starting to discover the delights of the peninsula, and Bodrum’s reputation as a yachting centre is now firmly on the map.

And the yachts are getting bigger. Like the Adastra, which was spotted here by Property Turkey director Cameron Deggin, who was on his own yacht for some quality father-son time with his little boy, Arden. 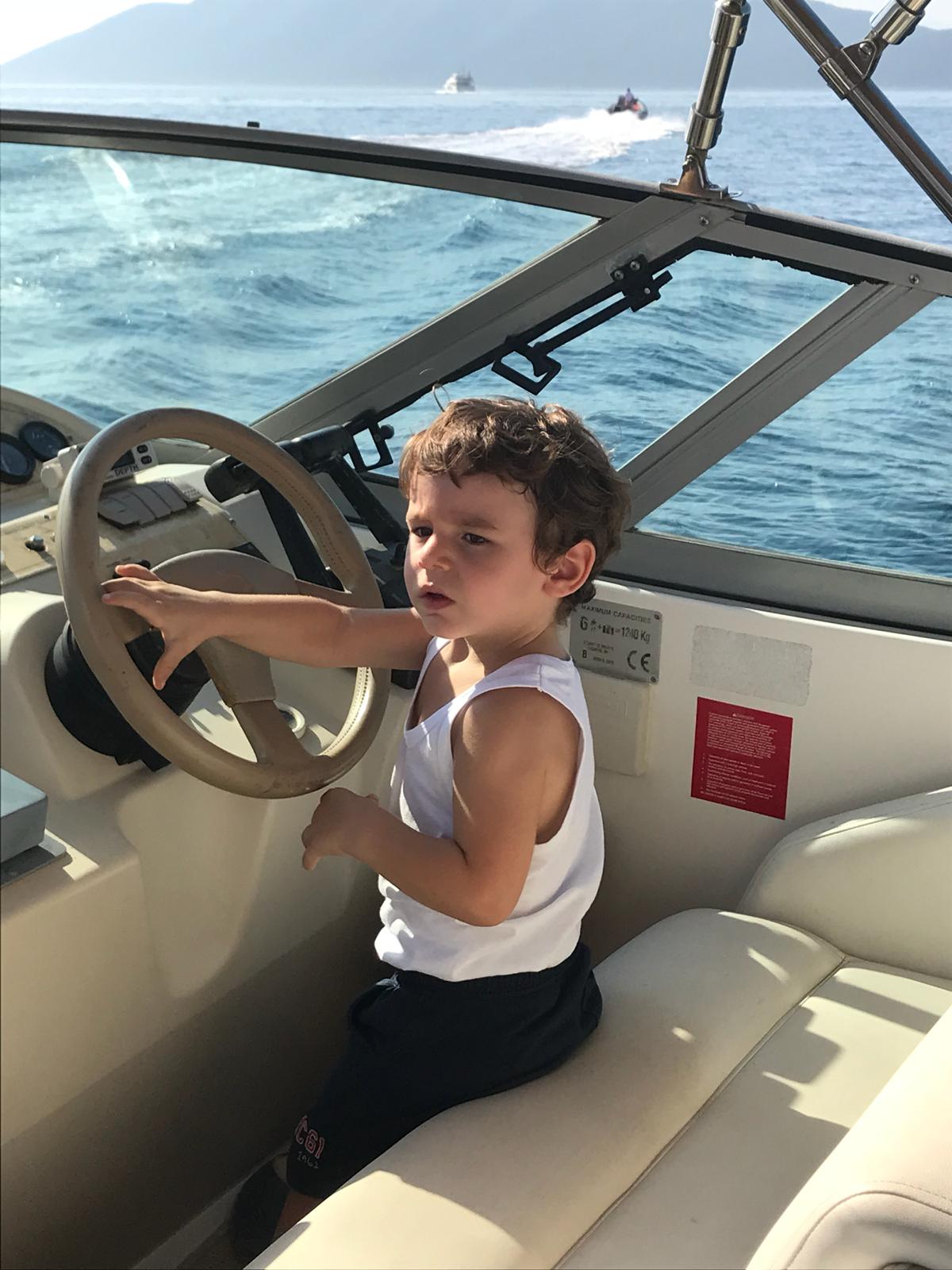 “It was quite something,” Deggin said. “It’s a beautiful boat, and a surprising sight as it’s usually moored in Hong Kong.”

However, while he was surprised to see the Adastra so far from home, superyachts and megayachts are far from rare on the peninsula. “We’re seeing more and more of these huge vessels around Bodrum,” he said.

He attributes the phenomenon to Bodrum’s now-solid reputation for upmarket living and holidays. Once a collection of tiny fishing villages, the peninsula has entered a new phase: a centre for sophisticated, luxury homes and glamorous visitors.

Bodrum’s growing reputation amongst sailors naturally led to the refurbishment of its largest marinas: Bodrum Marina and the Palmarina, in Yalikavak, which has attracted even more visitors, some of whom end up buying Bodrum marina homes, or villas in Turkey areas.. The marinas pitch towards the well-heeled, and as well as nautical facilities feature luxury restaurants, nightclubs and boutiques.

The industry is growing quickly, Deggin said. “You only have to look out over the water to see the change. Luxury yachts were once rare, but we’re seeing more and more.

“These yachts are floating luxury homes,” Deggin said. “Every modern convenience you can imagine, from games rooms to swimming pools and helipads.”

The appeal for the uber-wealthy is an obvious one, he said. “Of course, you get the sunshine and the sea, which is what everyone wants out of a holiday in Turkey, right? But a yacht gives you the ultimate in privacy. No neighbours, no paparazzi, just peace and quiet on the Mediterranean Sea.”

Made in Hong Kong, to travel

The 42-metre Adastra launched in 2012, and her sleek lines and futuristic shape made her the talk of the town - in fact, many towns, since the trimaran was built to travel. The Adastra is designed to be light and fuel efficient, and ready for adventure, and has been seen all over the world, from Asia to Africa to the Mediterranean.

The yacht was the result of careful design and consultation by its builders, McConaghy boats, with the owners to provide the right level of comfort and style. It has a spacious saloon with panoramic windows, has a lounge area, dining table and navigation station. The aft deck has a sofa and bar. It has a full-width master cabin, as well as guest cabins. That means space for nine guests - and five staff members who cater to every whim. 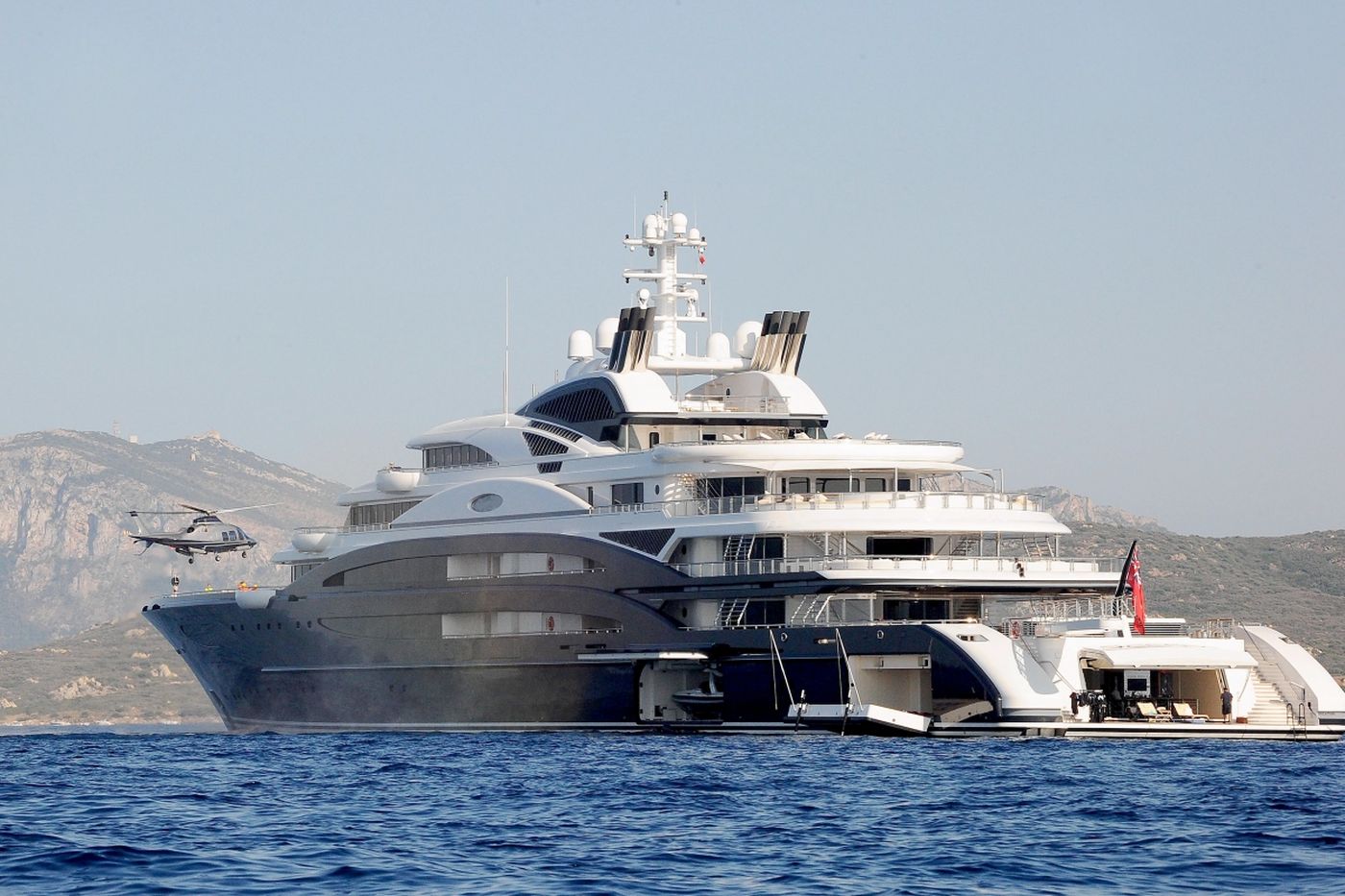 The Adastra is far from the first such vessel to sail into Bodrum waters.

Also last year, the Saudi prince Al-Waleed Bin Talal bin Abdulaziz al-Saud spent £558,000 on a week-long Bodrum holiday that included a stint on the 85m Kingdom 5KR, a luxury vessel once owned by Donald Trump and ideal for a family who brings 300 pieces of luggage on holiday.

Other visitors include Bill Gates, on the 134 metre Serene, and Roman Abramovich, whose 162m vessel often moors at Palmarina.

As for the future, Deggin believes Bodrum’s potential is yet to be realised. “Prepare to see more of the world’s most luxurious yachts appear on the peninsula as Bodrum’s reputation grows.”