Property Turkey Blog Making a Will in Turkey for foreign expats

Making a Will in Turkey for foreign expats

Many expats have questions about making a Will in Turkey because they do not want their family members to navigate another country's system where they are unsure of the language, procedures, and legal laws. We agree, and everyone should ask questions as to what will happen when they die to prepare their heir and instruct them what to do. But unfortunately, Turkish law is not as simple as other countries. For this reason, you should always see a lawyer to ask for independent advice and to answer specific questions. This article looks at the system in general, from making a Will to the death and arranging a funeral. 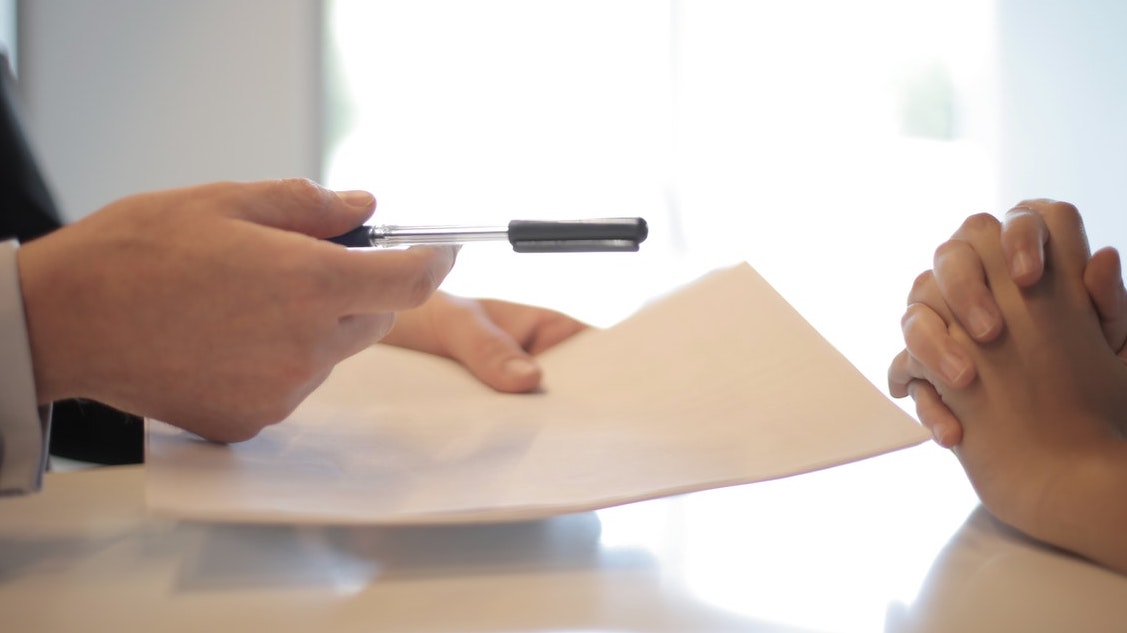 About Making a Will in Turkey

Making a Private Will

Some foreigners have listed their property in Turkey in their Will back home. While Turkey allows this, it must follow a set format and exact wording. For this reason, make a Will in Turkey with a solicitor that is aware of legal procedures. Additionally, if anyone contests your Will, one made in Turkey is always better than a foreign one. Foreign Wills must be translated and notarised to be accepted.

Only people older than 15 can make a Will in Turkey, and they must certify that they are of sound mind. The format must include exact details of the property, assets, and heirs, name, signature, and date. Anyone who does not speak Turkish also needs an official translator and two witnesses to get the Will notarised. Supporting documents for a Will include

Once completed, there will be three copies of the Will. One goes to you, the directorate of population, and the notary office files the last.

Your Assets when You Die

Turkish inheritance laws confuse many foreigners. For example, if a man dies, the property is split between his spouse and children, even from another marriage. Another example is a foreign property owner with no dependents. In which case, the line of inheritance goes up the chain to the parents, and in the events, they have passed away, then sideways to any siblings.

This complicated law is why we recommend seeing a lawyer. If a person even makes a private Will, in some cases, existing family members can contest it by law, especially male heirs. Inheritance tax in Turkey is called veraset Vergisi, and the amount depends on the property value and the person inheriting it. Inheritance tax is also payable on money. Ten brackets range from 1% to 10%. 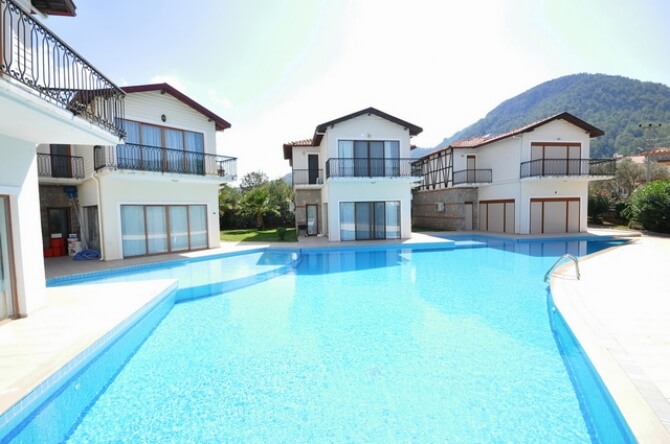 Upon Your Death in Turkey

A olum belgesi (death certificate) is issued upon anyone dying in Turkey. Usually, burials happen within 48 hours. If using a funeral organisation, there may be a delay. There are no facilities in Turkey for cremation. Additionally, there will be an autopsy if terms of death are uncertain, for example if the person dies at home. The death must be registered to the population office within ten days, which will issue an international death certificate, allowing heirs to register the death in the deceased's home country.

If heirs opt for a traditional Turkish funeral supplied by local municipalities, these are free. However, families of many foreigners who have passed away in Turkey opt for a private company or organisation to arrange for a non-religious funeral with services. To arrange a funeral, you need a burial permit issued by a local doctor, a death certificate and the person's passport.

If you decide to let the authorities arrange the funeral, the department is called the Belediye Cenaze Isleri. Talk to your embassy if you want to repatriate your loved one back to their home country. Most have branches in big cities like Istanbul, Izmir, or Ankara. The consulate will help gain a travel permit for the body and additional paperwork required by customs.

Also About Living in Turkey

School system in Turkey: Local research and knowledge are necessary for expats looking at education in Turkey. Whether you choose to put your children in state schools or private is a personal choice, but it is wise to know what education they will receive, any outgoing costs and their curriculum so you can plan your new life around that. 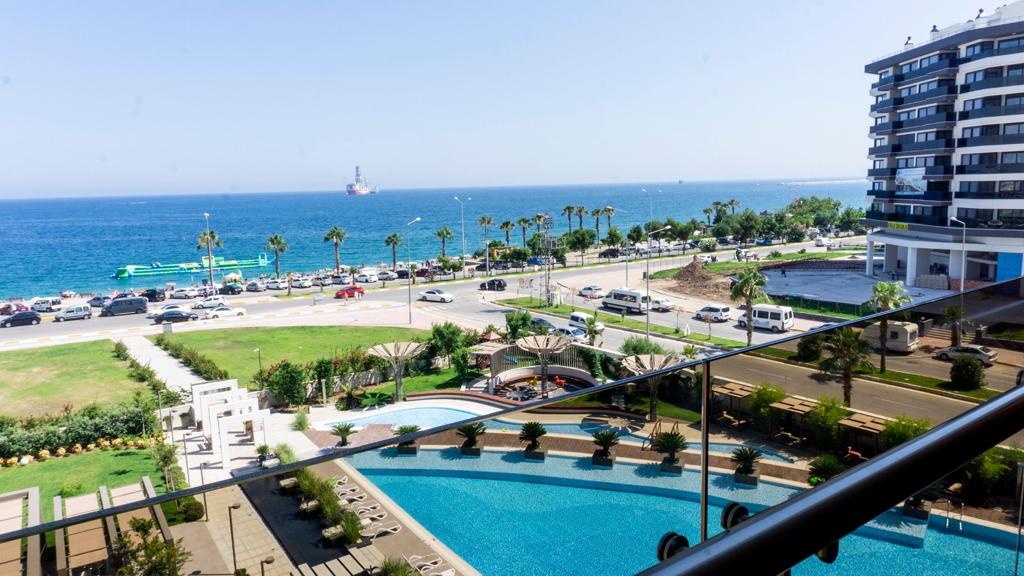