Love and marriage in Turkey 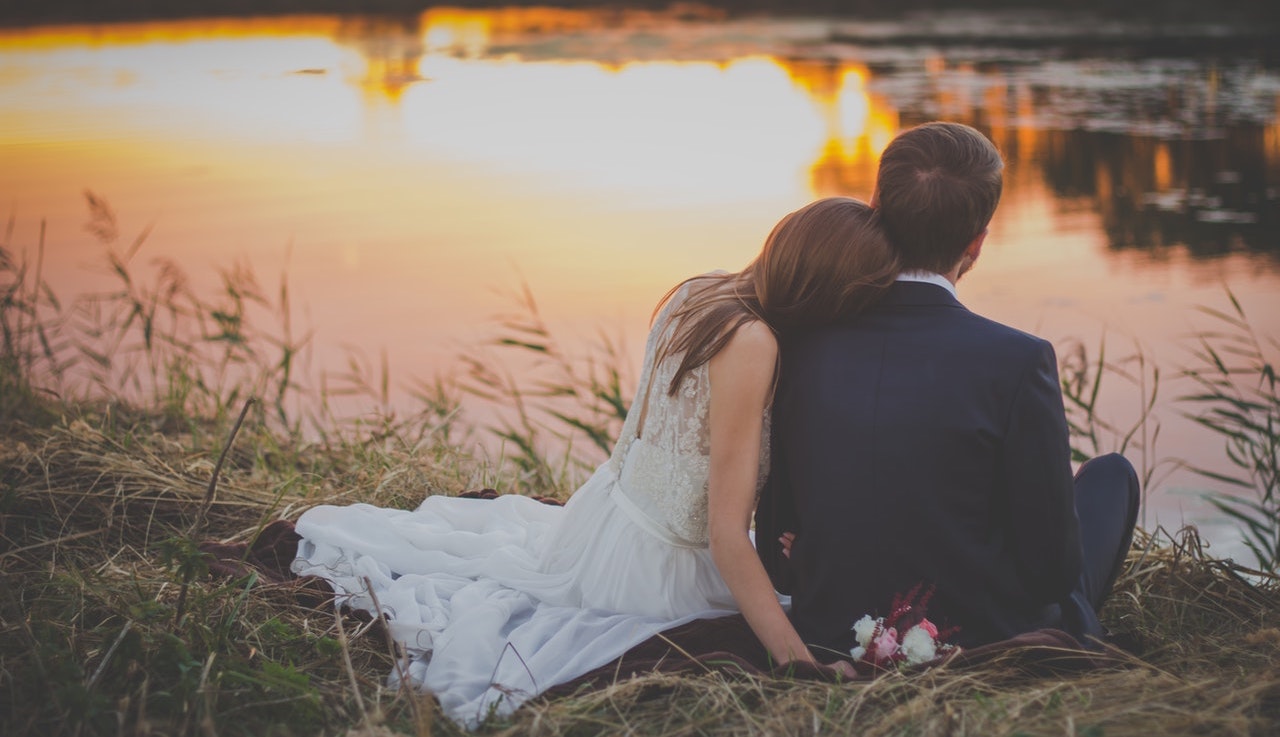 Turkish traditions and culture surrounding the world of love and marriage can be strange to outsiders - and not a little old fashioned. We explore dating, engagement, love and marriage in Turkey and all its glorious variety.

In larger cities, dating is more relaxed. But in Turkey's more rural communities the old traditions still live on: arranged marriages, strange rituals like womens’ single status being “advertised” with an empty bottle on the roof of a house (a man would knock the bottle off in order to be assessed for marriage suitability - by the woman’s father, of course).

In general, even in larger, less conservative cities, dating is a serious enterprise, and there isn’t a lot of casual dating going on. Oddly, an “I love you” comes quite early on - and it’s followed by romantic gestures to prove the strength of your love. That could be flowers, gifts or big romantic gestures. To those of us coming from the western world, this kind of behaviour is not only over the top - it’s a bit creepy. But in Turkey these gestures are considered sweet, and simply a sign of devotion. Of course, it’s the man that does all the running around. However, society is changing and as Turkey grows into its twenty-first century skin, traditions are changing, with women shifting from a passive to an active role - including in the realm of courtship.

Despite recent changes, Turkish dating culture remains conservative, especially outside of the larger cities. There’s no living together before marriage, and sex before marriage simply isn’t discussed. However, one aspect of modern dating has taken off in Turkey: online dating. It's rare to find a singleton in the city who's not swiping away on Tinder, or spending their free time perusing dating sites.

It’ll come as a surprise to no one that Turks love to celebrate wedding nuptials with food, music and lots of dancing. But let’s rewind a little. In the past, there were several kinds of marriages, especially in rural areas where cultural influences are so varied. Generally, Turkish tradition dictates that the groom’s family will search for a suitable wife, starting with their family and friendship circles. Once a woman is selected, the potential bride and her family decide whether to accept. Today, it’s only in very rural parts of Turkey that this tradition prevails, and most couples meet the same way the rest of us do - through friends or online. However, it’s rare for a couple to get engaged without the blessing of both families. The groom must ask for the bride’s hand in marriage, while the bride should make a perfect cup of coffee. Once the agreement is reached the bride’s family throws an engagement party, where the lovebirds exchange engagement rings.

Getting married in Turkey

In Turkey, you must be married in a legal civil ceremony. Many couples choose to have a religious ceremony a few days before the legal ceremony, where they invite family and friends to a service and then reception - much like western-style weddings.

The build up to a Turkish wedding is just as important as the ceremony, however.

Three nights before the wedding, the women gather together for the henna evening. The bride will wear a purple or red dress, and a red veil. The groom’s mother presents a tray of henna balls. She then puts a gold coin in the bride’s palm, and covers it with a piece of henna. The hand is wrapped in gauze and a red glove until the henna sets. While they wait, the women sing songs - some sad, as the bride will be leaving home, and some upbeat, celebrating the couple’s love.

Two nights before the wedding there’s often a wedding party held in the bride’s Turkish home, especially when the couple are from two different villages or regions of Turkey. On the third night, the official wedding takes place. It’s held in the groom’s home and the couple dances the night away and feasts on delicious foods.

On the morning of the official ceremony, the groom and his groomsmen put the Turkish flag in front of the soon-to-be marital Turkish villa, accompanied by drumming and pipes.

In the afternoon, the groom’s family pick the bride up in a convoy of cars decked out by flowers and streamers. Sometimes, children follow the cars or even sit in front of them, waiting for the passengers to hand out envelopes of money.

At the wedding, you’ll be expected to pin money onto the bride’s dress when its your turn to offer congratulations.

And last but not least, expect to see the bride and groom trying to step on each other’s toes as they sign the marriage certificate - this represents the desire to have the “final word” in the marriage.

Pregnancy and birth in Turkey

If you’re a married, childless woman, you’ll constantly be asked when you’ll start a family. Turks adore children, and the idea of anyone not wanting to have children is unfathomable. If you have problems conceiving, you’ll be offered a lot of advice and wacky suggestions as how to remedy this.

Upon announcing a pregnancy, a mother in law will gift a golden bracelet to the expectant mother. In rural areas pregnant women declare their status with symbols on her clothing.

During pregnancy, you’ll be exposed to a lot of old wive’s tales and traditions to determine the sex and the future fortunes of your child.

After birth, it’s traditional to stay indoors for forty days once the baby’s born. This undoubtedly comes from the days where infant mortality was greater due to disease and poor sanitation. And when the baby’s born, don’t be surprised if the first gifts you receive aren’t cute babygros - but the nazar, or evil eye, to protect your baby from harm.

In some places it’s traditional to plant a tree in the name of the newborn baby. Chestnut, mulberry and apple trees for girls; poplar or pine for boys.

Food: a beginner's guide to Turkish food customs and traditions

7  Turkish habits that will drive you crazy, and how to manage them 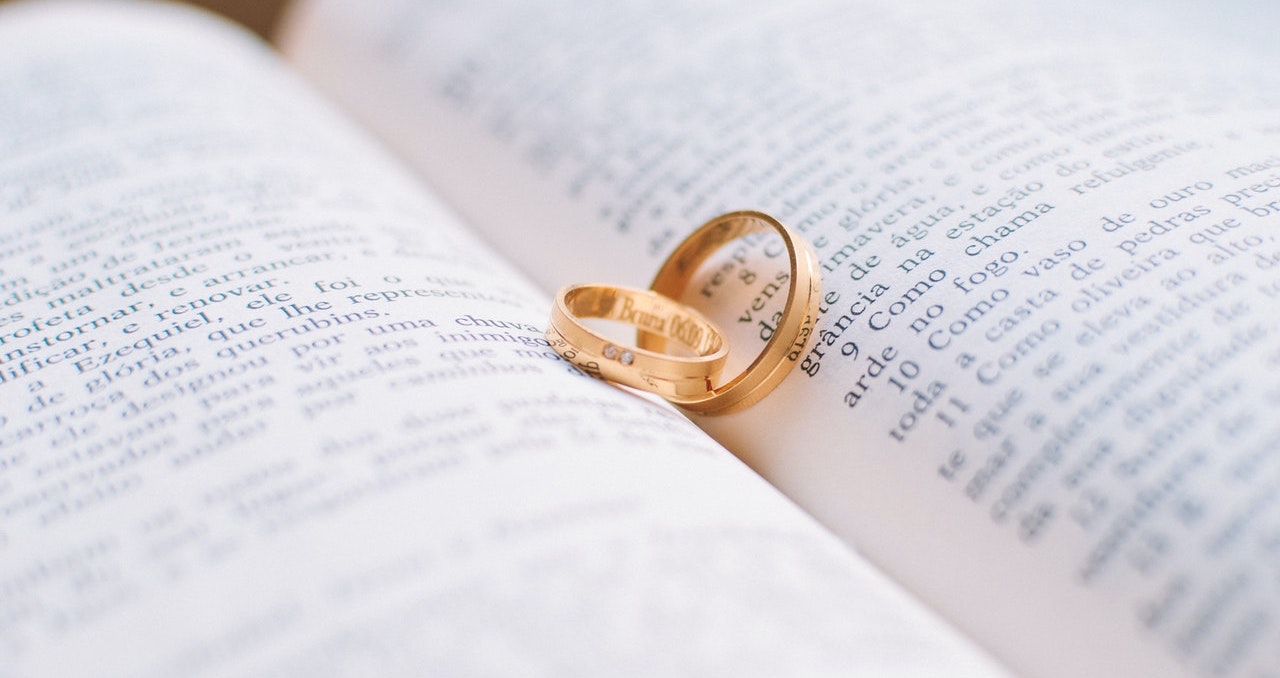