Littles find their big piece of paradise in Bodrum 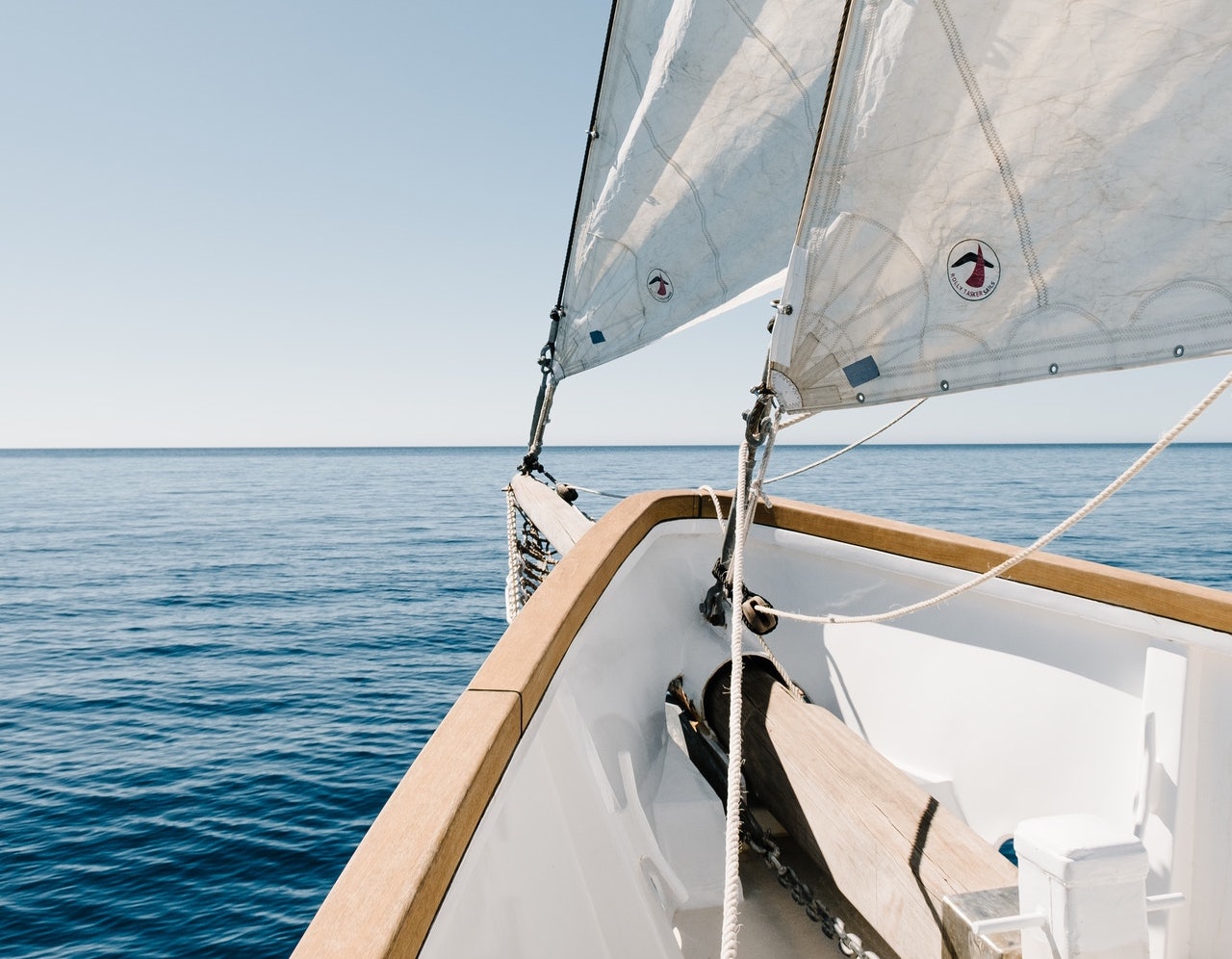 Bodrum is Turkey’s original tourist destination. Now, it seems it’s no longer just a summer holiday spot, as expats are discovering. A growing number of foreigners are making Bodrum their home away from home in Turkey, attracted by the temperate climate, great facilities and cultural attractions.

One such couple is Don and Gaynor Little. The Newcastle duo have just completed the purchase of a 350,000 Euro detached sea view villa near the fashionable Yalikavak marina. “We’ve been coming to Turkey since the late 80s - the purchase was long overdue”, says Don. “This is where we want to live out our retirement.”

The couple will use the villa as a holiday home until their retirement in around five years. “Although the idea of early retirement is pretty tempting when you’re looking out over the sea and contemplating a return to England’s rainy shores!” Don says.

While the climate is of course a huge draw, Don and Gaynor say that two other factors greatly influenced their decision: facilities and finance.

“As almost-retirees, we are of course concerned about medical care. Bodrum has three hospitals and a number of medical centres and on the occasions we’ve had to use the facilities they have been first class, with modern equipment and English-speaking doctors. Far better than medical treatment back home.” The Littles will be eligible to enter the Turkish health system, paying around 1000 Euros each year between them.

Finance was another major consideration. “We did consider Spain, purely because it’s closer to the UK and we have some friends out there,” Gaynor says. However, the Littles say the country’s “sluggish” economy coupled with the still high housing cost deterred them. “Spain’s coastal areas are so touristy now, which is a great shame,” Gaynor says. “We were also shocked at the prices. We would’ve had to pay upwards of half a million Euros for a sea view apartment or very basic villa there.”

When they looked a little further into Bodrum the Littles discovered the area’s investment potential. The recent revamp of Yalikavak’s marina facilities has attracted outside capital, and a new development (Palmarina Bodrum) has well and truly put Bodrum on the map for both investors and luxury yacht owners.

The Littles have both seen the statistics showing that property near marinas rises in value faster than non marina property. So far, this has been the case in Bodrum with property prices rising by 10 per cent in the last two years. To intensify matters, the local authorities have ceased granting planning permission around some of the peninsula’s coastal areas in order to halt development. This will drive prices up as buyers compete for the best property in sought-after areas such as Bodrum Town and Yalikavak. “Buying a home in Bodrum just makes sense,” says Don. “We have a holiday home, a retirement home and a nest egg rolled into one.”

The couple have seen big changes on the peninsula in the last 25 years. “There are always good and bad points about development,” Gaynor explains, “but overall I feel the peninsula has been developed intelligently. One of the best things about the peninsula is all the little seaside towns. They are still full of quintessential character - and local characters.”