Browse through any travel brochure for Turkey and you will definitely read about the most famous and popular holiday resorts of Fethiye, Marmaris, and Antalya. All are glorious within their own right but there is a hidden gem sneaked away on the Mediterranean coast that is Patara, a small rustic destination with a gorgeous beach, historical ruins, and notable status as home to one of the world’s most famous people.

Many years ago before mainstream tourism embraced Turkey like an avalanche, Patara was a favourite holiday resort of the hippies and gap year students. Along with Olympos, it appeared as a must-visit destination on the Hippie Trail, a travel route from Europe to the Middle East that focused on independent travel and embracing local customs and traditions.

No-one is sure why Patara fell out of favour and did not hold its spot as a frequently visited holiday destination. While coach loads of tourists flock to the other resorts, these days, it only seems to be day trippers or off the beaten track travellers who go to Patara. Yet there are four good reasons to put it on your bucket list. 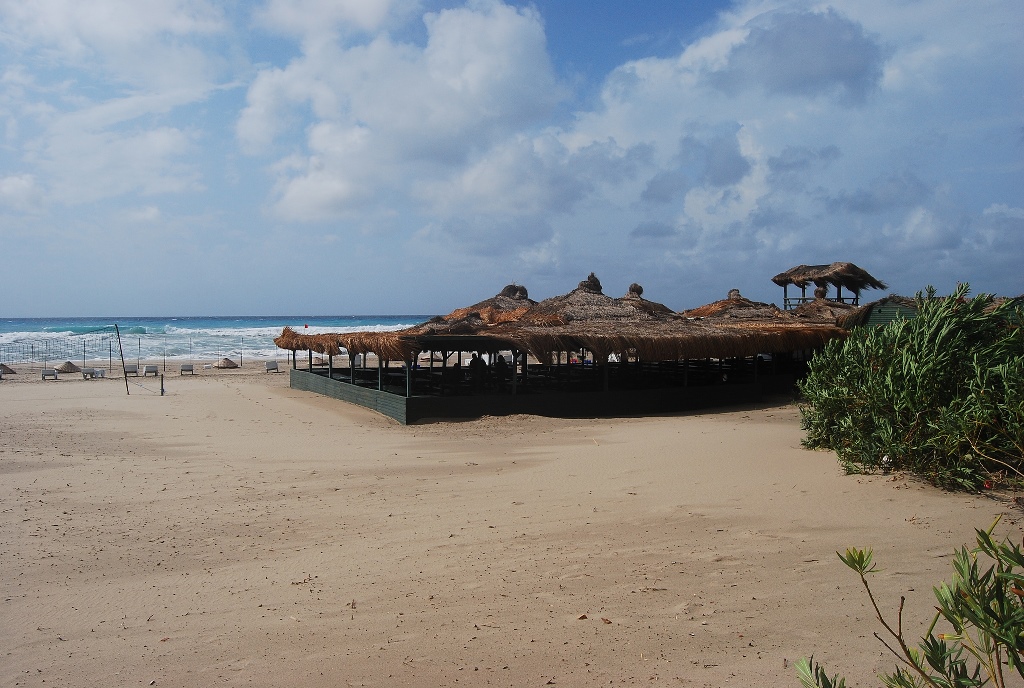 The Beach of Patara

15 kilometres of gorgeous sand make Patara Beach the longest in Turkey. Backed by sand dunes and fronted by dramatic waves, it not only attracts the beach lovers but the endangered loggerhead turtle as well. These turtles look for sandy environments away from bright lights and noise and Patara is perfect because hotels are set quite a distance away.

Mythical tales of the gods say that Patara was the winter home of Apollo the sun god, however from November to April, the beach is virtually deserted until the height of summer in July and August when waves make it a haven for windsurfers and boogie boarders. A restaurant at the main entrance to the beach serves necessary refreshments and food so all you have to do is take your swimming costume! 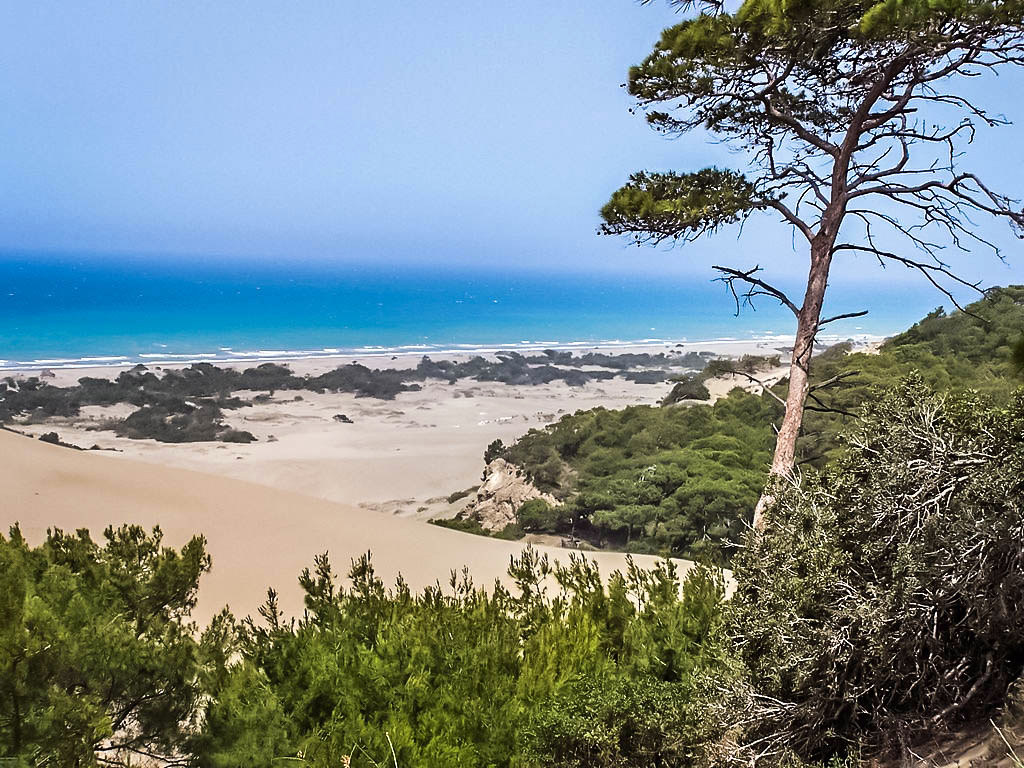 The Ruins of Patara

The ancient city of Patara was a mighty force in the Lycian Empire commanding respect and admiration for their scholars and administrative laws. These days, the ruins of prominent city landmarks are spread out over a large marshy area, marked by the monumental gate at the official entrance.

Passing by the lone Lycian tomb sitting by the roadside, most visitors head directly to what was the agora (market shopping street) and remains of the grand theatre. As a former successful sea trading port, the ruined temple on the same hill as the theatre shows a slight glimpse of the pagan beliefs of citizens that would have felt entirely safe in what was one of the 12 cities of the ancient Lycian league. Only abandoned during the wars between the Turks and Byzantine Empire, excavations that started in the 20th century still continue to this day. 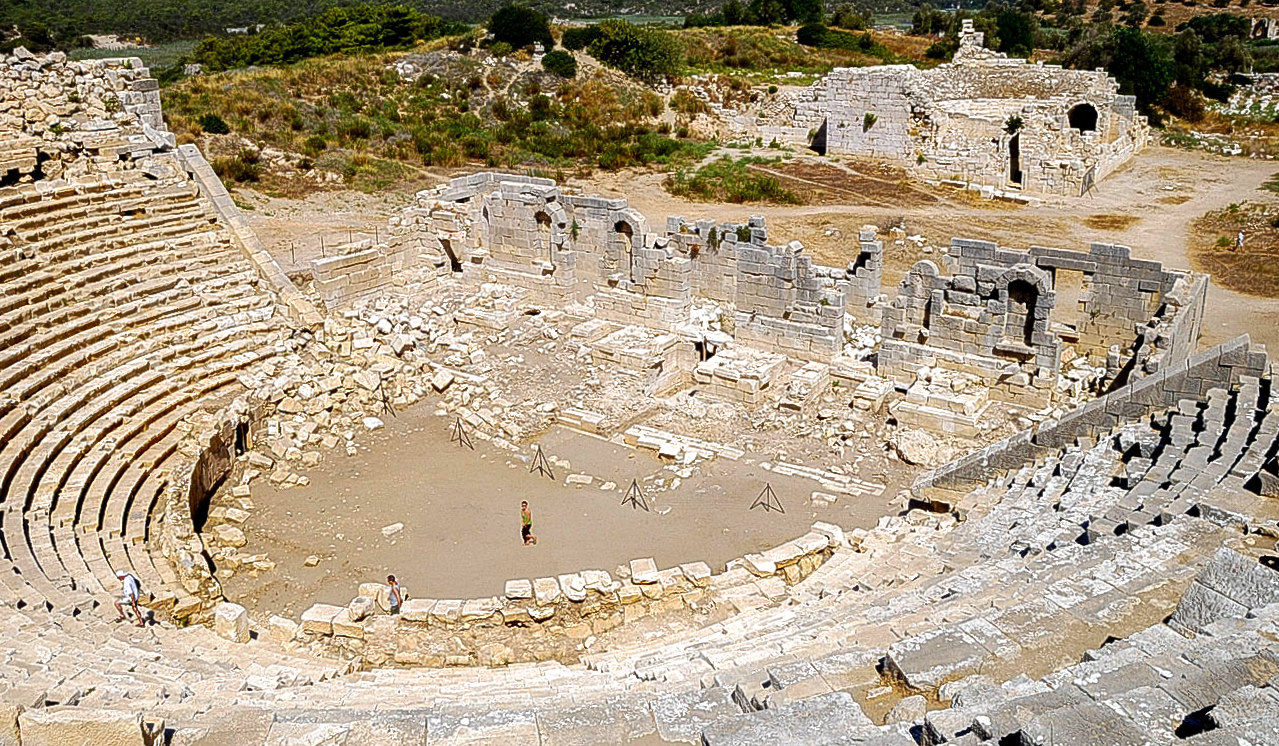 Most people think of Santa Claus as the North Pole, Coca Cola swigging fat man dressed in a red and white suit, yet he was a real person that was born in Patara during the third century that was then under Greek rule. Raised by his parents to be a Christian, Nicholas as he was called, used his vast inheritance to keep in line with Christian values of helping the poor. He eventually left Patara to become the bishop of Myra that was further up the coastline, and where his church still stands today. Unfortunately, no trace of him remains in Patara but isn’t it cool to say you’ve visited the birthplace of Santa Claus? 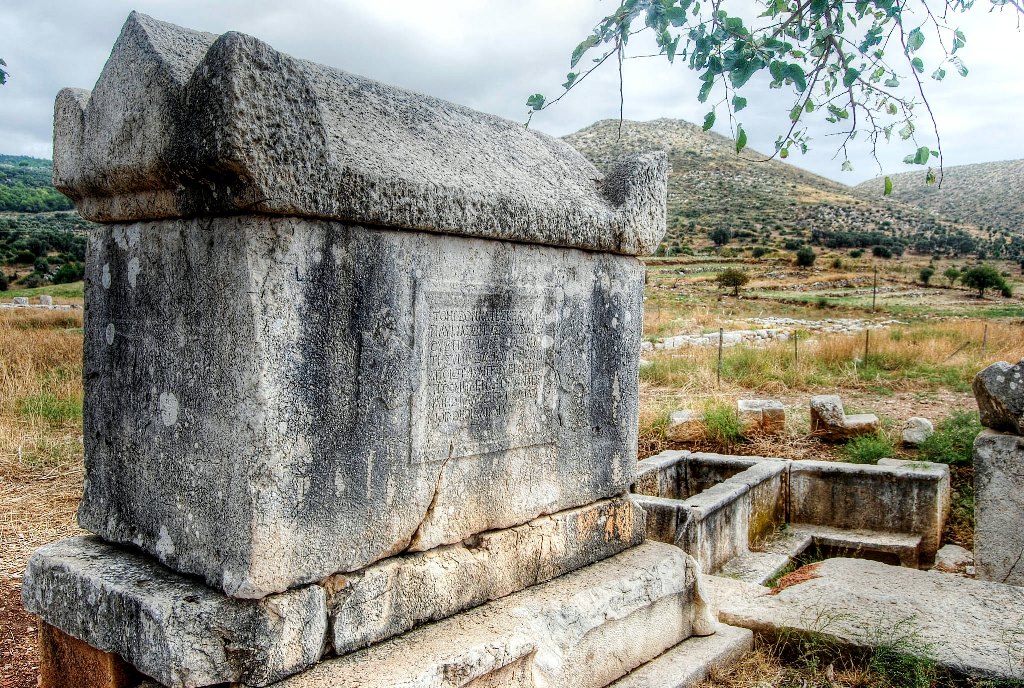 Admittedly, if sunning it up in a five-star luxury hotel is your idea for the perfect accommodation for holiday, then just take a day trip to Patara however if you like authentic, rustic, village vibes, an overnight stay will suit you well. Much of the village has retained its original appearance and small, family-run pensions sell cheap accommodation attracting independent travellers and backpackers. With prices starting from roughly 50 Turkish lira a night, a trip to Patara can work out cost efficient and cheap.

How To Get There

Sitting next to the upmarket coastal resort of Kalkan, Patara is reached by turning off the main coastal D400 highway. Approximately 3 miles later, the village will come into view. Keep heading straight if you only plan to visit the ruins and beach that is accessed via a short jetty path. If you are arriving by bus, a drop off service is usually waiting at the turn-off or most hotels will pick you up from the main road. 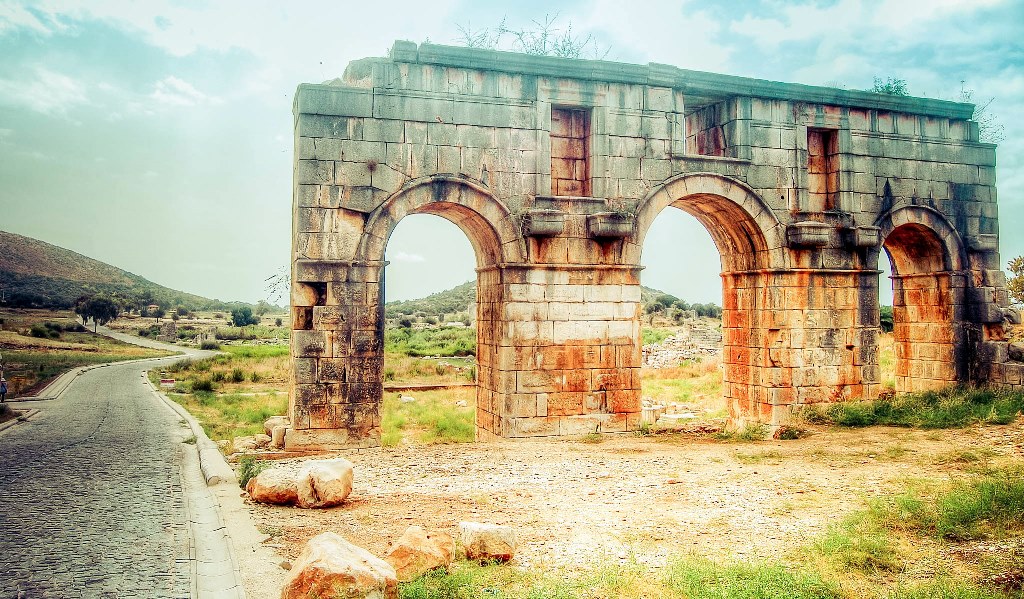