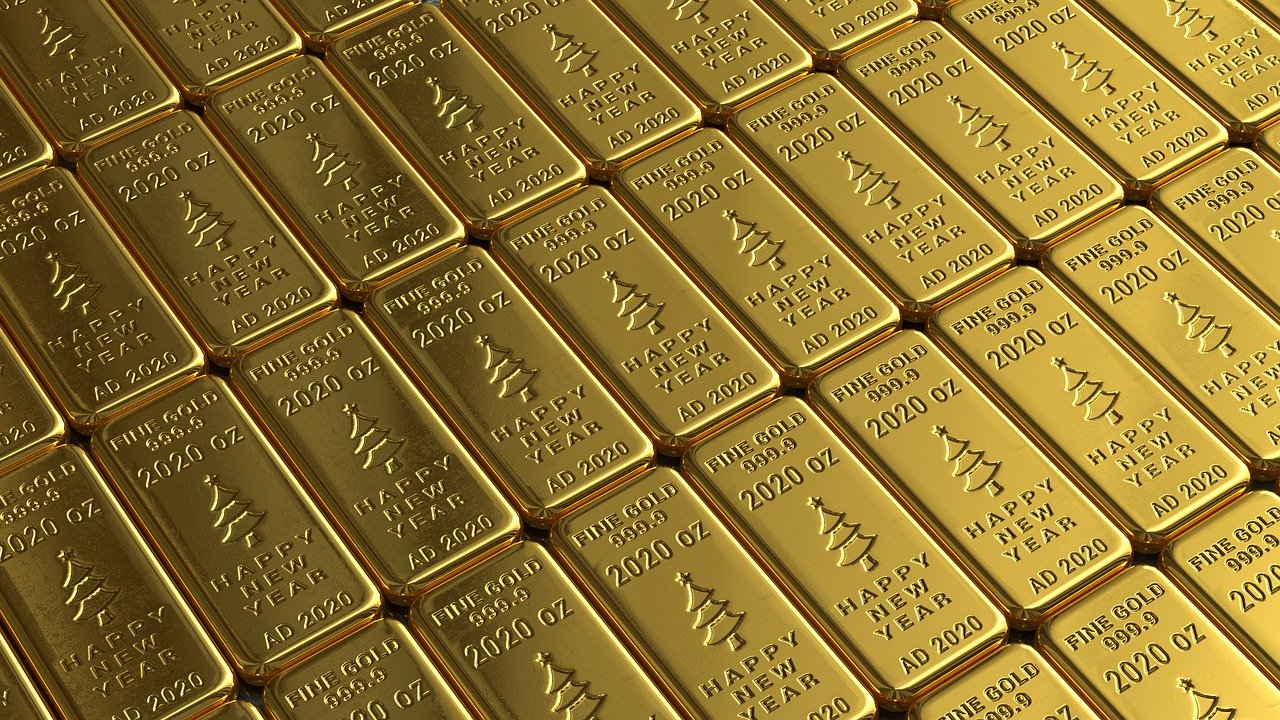 The President of the Turkish Gold Miners Association, Hasan Yucel, announced recently that gold production in Turkey is expected to beat the record set last year by the end of this year.

In 2019, gold production peaked at 38 tonnes in Turkey, however Yucel estimates that gold production will be around 45 tonnes by the end of 2020. Yucel said: “Turkey can easily produce 45 tonnes of gold by the end of the year thanks to encouraging private sector investments and the number of production facilities that became operational at the beginning of 2020.” Yucel continued to explain that between the years of 2001 – 2019, Turkey produced 338 tonnes of gold in total. However, according to studies that have been undertaken, there is possibly a reserve that totals 6,500 tonnes with just 1,500 tonnes being used to date.

Turkey currently has a deficit of 7 – 8 billion USD because they import 140 – 160 tonnes of gold annually. 60% of this could easily be wiped out over the next few years. When speaking about gold in Turkey Yucel explained that: “We have the capacity to produce 60 tonnes of gold within 5 years, and within 15 years we could produce the 160 tonnes that we import today with the help of state-led development.”

Currently the private sector has dedicated 1.5 billion USD into the exploration of minerals as well as a further 6 billion USD in resources. The mining industry in Turkey has also been supported by the Energy and Natural Resources Ministry who have introduced a new mining law to ensure there is transparency throughout this sector.

The new law covers various areas of mining production, including guidance on the exploration and need to produce licences. Another area covered is: how public funds will be used, the complete business process, and full-scale planning that will be required at the first instance. Yucel said: “We as a private sector, aim for increased domestic production. If we can provide added value in our country, it will be success for us.”

Opposition and the Environment

Even after the success Turkey have had in the mining industry, there have been non-governmental organisations as well as the opposing parties that are trying to use the industry as a political bargaining tool. Turkish gold mining sites are aware of the environment and put huge focus on being as green as they can. Due to this Turkey has gained a top rating on global standards with regards to regreening.