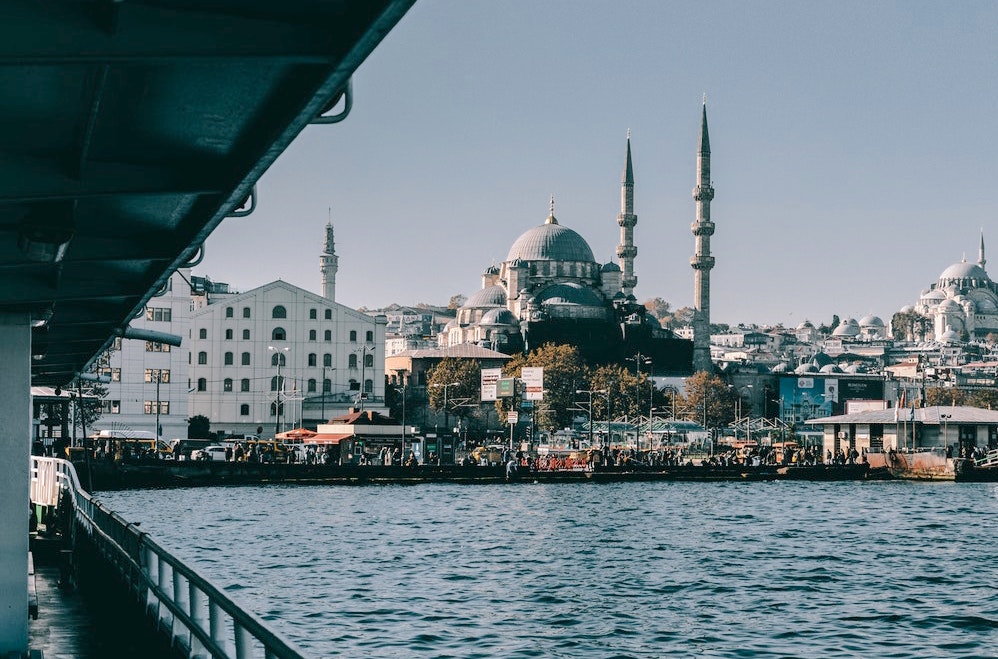 According to the Culture and Tourism Minister, Mehmet Nuri Ersoy, Turkey aims to attract 50 million tourists and increase tourism revenue to $50 billion by 2023.

As part of his visit to Qatar, Ersoy stated there are major tourism projects in Turkey's Aegean region that will benefit the national economy for the next 50 years. Ersoy also said that he had visited numerous private and public institutions, hosted meetings, and witnessed the huge tourism undertaking that is underway in Doha.

The tourist minister said that although it had been a difficult year for Turkey, in recent months tourism has started to recover.

In July, the number of foreign visitors to Turkey reached a 21-month high, signalling a significant rebound. According to data from the Culture and Tourism Ministry, the country hosted more than 4.36 million tourists in July, an increase of 367.5% from the previous year. In June, over 2 million tourists arrived, more than doubling the May figure. Then, in August, the number of foreign visitors to Turkey more than doubled again, boosted by the easing of global coronavirus-related travel restrictions.

More than 14 million foreign visitors entered the country between January and August, a 94% increase over the same period last year and a 55% decrease from 2019.

While Turkish tourism has recovered significantly from last year, it remains below pre-pandemic levels. Ersoy also noted that there is an inverse relationship between the Turkish Lira and the country's tourism that has assisted with the revival.

He explained: "When the Lira loses some of its value, exports increase, and tourism sectors are also positively affected because we can market products of higher-quality at lower prices."

Why does Turkey appeal?

When asked why people should visit Turkey, Ersoy said: “We have the world's largest open-air museum," he went on to add that the country is also home to religious sites of the three monotheistic religions, allowing religious tourism as well as health and culinary tourism.

The health tourism industry attracts customers from all over the world. The most popular procedures are plastic surgery and hair transplantation, and it is these treatments that provide Turkey with more than $1 billion a year.