Ryanair is about to enter Turkish airspace, with the announcement that customers can now buy flights to Turkey. From June, the Irish carrier will offer flights from Dublin, Ireland, and Bratislava, Slovakia, to Dalaman. From Dalaman it’s an easy 45-minute drive to Fethiye, a favourite with holidaymakers heading to Calis, Hisaronu, their investment property in Ovacik and Oludeniz Beach.

Flights will operate once a week over summer months, according to the carrier’s Chief Commercial Officer, David O’Brien. The move is driven by a recent uptick in holiday bookings to Turkey as travellers begin to return to the summer favourite. 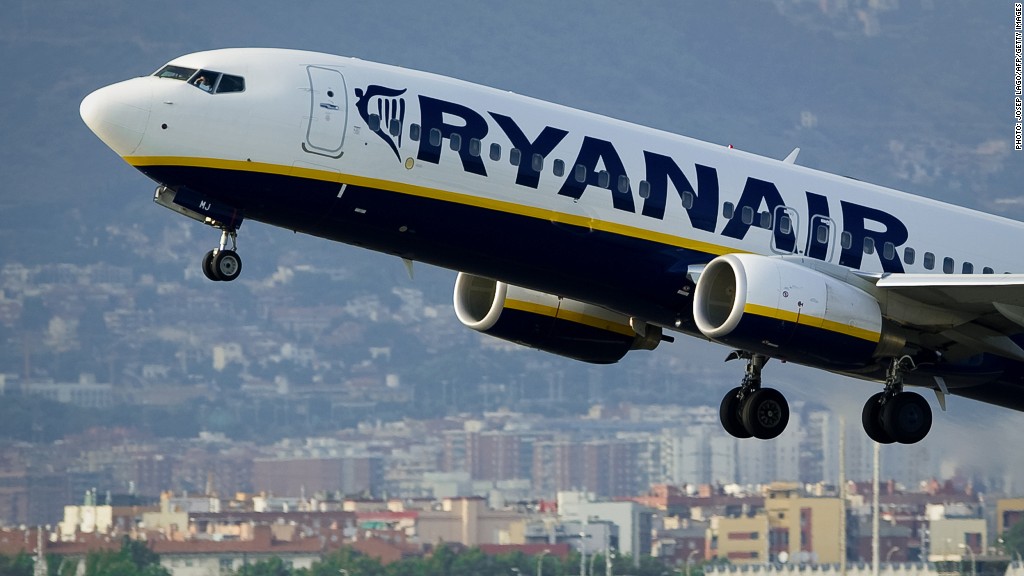 The Irish carrier is experiencing a period of growth and expansion, with new routes to Turkey and Germany and revenues expected to reach US$8.3 billion, a 14 percent growth over last year.

Earlier in the month Ryanair’s chief executive Michael O’Leary became Ireland’s newest billionaire, earning himself a spot on Forbes’s annual billionaire ranking with his fortune of $1.1 billion. The majority of his wealth is due to his stake in the airline.

With O’Leary’s plan to reinvest the profits back into his company to further expand, it’s likely Ryanair will be soon be offering more flights around Turkey’s other hotspots.

Turkey’s national flag carrier is also adding new routes, with flights now on offer from Istanbul to Samarkand in Uzbekistan, and to Aqaba in Jordan.

Turkish Airlines now has 328 aircraft and flies to more than 300 destinations, 250 of those outside Turkey. The airline saw the number of passengers rise by almost 10 percent last year to reach almost 70 million.

Samarkand is a UNESCO site, a centre for Islamic scholarship and home to some beautiful mosques. It’s one of the oldest central Asian cities, and was founded on the Silk Road. The city is the second destination in Uzbekistan after capital city Tashkent.

Aqaba is a port city on the Red Sea. It’s also home to some striking Islamic buildings and it’s a growing beach resort. After Amman, the city is Turkish Airlines’ second destination in Jordan.