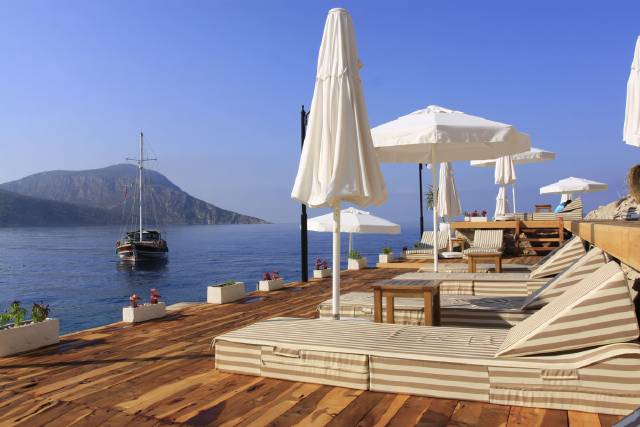 Turkish tourism is flying high, and insiders now believe that 2019 will see a greater than 10 percent rise in visitor numbers over last year.

Turkey's Culture and Tourism Ministry figures show that in the first five months of the year, 12.8 million people visited Turkey, home to an increasingly sophisticated tourism industry, up from 11.5m in the same period last year. This represents an 11 percent jump.

This is welcome news to everyone from government officials to tour operators still recovering from 2016's sudden decline following a military coup attempt.

Istanbul and Antalya out in front

Istanbul visitors reached a five-year high, with 5.4m foreigners entering the city between January and May, representing an 11 percent increase compared to last year. In 2018, the city welcomed 13.4m visitors altogether.

Antalya is also welcoming more tourists, with a 16 percent year-on-year increase between January to May. Antalya hosted 12.4m visitors last year. On July 14, city authorities reported that Antalya had welcomed a new daily record for arrivals, with 96,191 people entering the city. 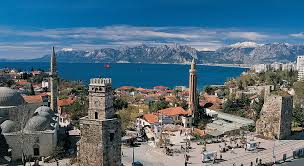 “We wake up to a new day with a fresh record. If this trend continues we will easily meet our target of hosting 16 million tourists set for this year,” Ulkay Atmaca, the head of the Professional Hotel Managers’ Association (POYD), told Anadolu Agency.

Between January and May, Turkey's tourism income jumped 12.3 percent to $29.5 billion, according to TurkStat. Total income for the year is expected to grow by 10 percent.

"According to our projections, there will be a growth of over 10 percent in Turkey this year, the figures so far confirm this. We will break a historic record in 2019. We will see an overall figure of over 50 million across the country," Turkish Hoteliers Federation (TUROFED) Chairman Osman Ayık said.

Who is travelling to Turkey?