For the first time in 20 years, Istanbul's population has fallen 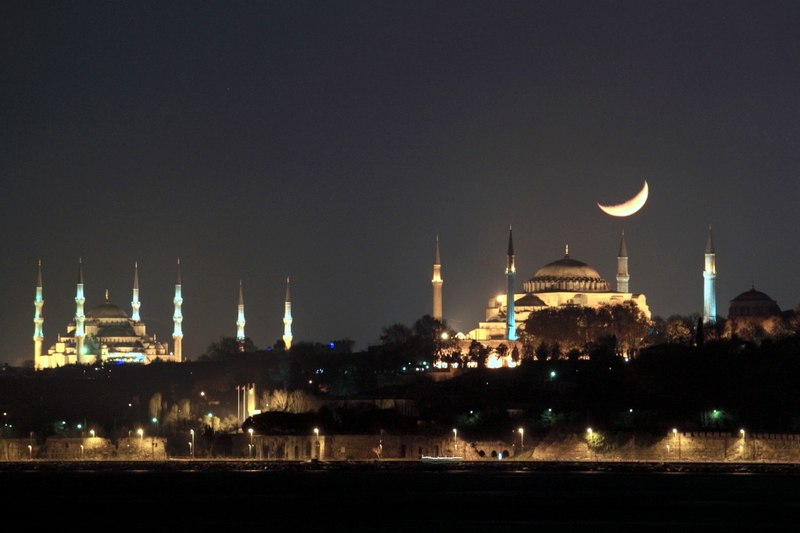 Istanbul's most populous city is a little less crowded.

In the 20 years leading to 2020, the growth in Istanbul was meteoric. Construction sent the edges of the city ever wider, and road networks grew to facilitate greater movement around the metropolis.

The city has become the most densely populated urban centre in Turkey, with the number of people per square kilometre about 2976, compared to a countrywide average of 109.

The report, from the statistical institute TurkStat, did not provide a reason for the population drop. However, it could have a lot to do with the pandemic.

A large number of city dwellers left big cities for smaller towns on Turkey's Mediterranean and Aegean areas. Some earned the wrath of the locals by doing so under lockdown. When the ban on intercity travel lifted, a lot of people left the cities for seaside and mountain locations. Meanwhile smaller municipalities reported that people with holiday homes in their area were staying put after the summer season.

Whether the people who fled the city will return is unclear. With greater opportunities for remote working, and the smaller municipalities benefiting from the increased populations and becoming flourishing hubs in their own right, it's likely many will stay.

The megacity and beyond

In the past, Istanbul's municipality has tried to limit the population growth, offering incentives to people moving out. But the economic lure of the big city was too great for people from across Turkey and bordering countries.

A boom in construction brought even more opportunities for workers, and attracted newcomers. Suburbs began to grow on both sides of the Bosphorus.

While Istanbul's population fell, across Turkey the numbers were up -- but only just. Last year, the country's population rose by 459,000 people. However, this is a smaller increase than 2019.

Urbanisation across Turkey continues apace, as industries continue to grow and prompt migration to the cities.

The TurkStat report also showed that the famously young country is ageing: the elderly population and median age increased, which the statistics organisation attributed to a decline in both fertility and mortality rates. Turkey's median age is now 32.7, up from 32.4.

The country is still considered youthful, with its dynamic population driving manufacturing, exports and other emerging industries.

Town House style properties situated in a residential area of Akarca in the Fethiye region, nestled just a few minutes away from the nearest beach and promenade lined with a range of shops and daily necessities.