Most readers probably need no introduction to one of the most important historical figures of the 20th century, Mustafa Kemal Ataturk, the man who founded the Turkish Republic in 1923.

You will find his statue dominating every town square in Turkey, home to thousands of such monuments, as well as his framed portrait adorning just about any workplace or office you are likely to visit. 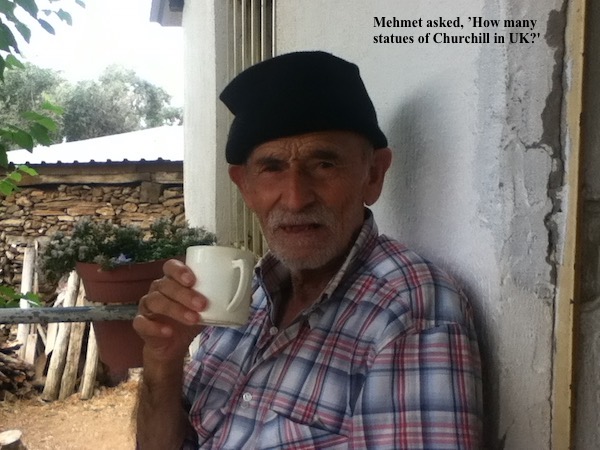 I recall around 10 years ago a conversation about Ataturk with Mehmet, a barely literate village man from near Milas, who asked me how many statues of Churchill we had throughout the UK. I was startled that Mehmet, who had ventured out of his village less than a handful of times (including his national service in Cannakale) would know who Churchill was, and that he would mention a former enemy in the same breath as his Turkish hero.

Mehmet was incredulous when I told him I could only think of one statue of Churchill in England (the one that sees him cast his gaze over the Houses of Parliament in Westminster), in stark contrast to the ubiquitous statues of Ataturk in every Turkish town square.

Maybe he was able to cite Churchill in the same breath because he knew that Churchill was an admirer of Ataturk, despite being adversaries, particularly in 1915 at the Battle of Gallipoli. In the conflict, which was near Canakkale, in the north-western corner of Turkey, the Ottomans defeated the Allied invasion, despite the defending army’s inferior weaponry. 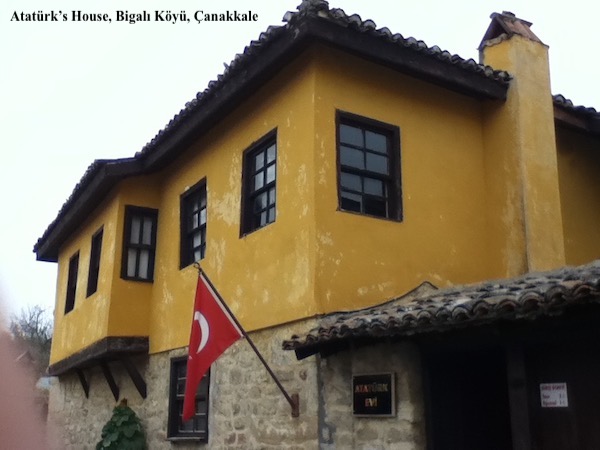 Ataturk was a successful soldier and never lost any battle he fought, as Churchill discovered not only to his cost but, at the cost of nearly 131,000 deaths on both sides. The Ottomans, as they were in those days, lost over 86,000 men while the Allies and proxies suffered over 44,000 casualties. About a quarter of those were made up of the Australian and New Zealand Army Corps, or ANZACs.

I discovered that my own late father, born in 1923, the same year the Turkish Republic was formed, was not only fully versed in Ataturk's achievements but a huge admirer of him as well. He spoke more about Ataturk than he ever mentioned Churchill, despite being a veteran of World War II. 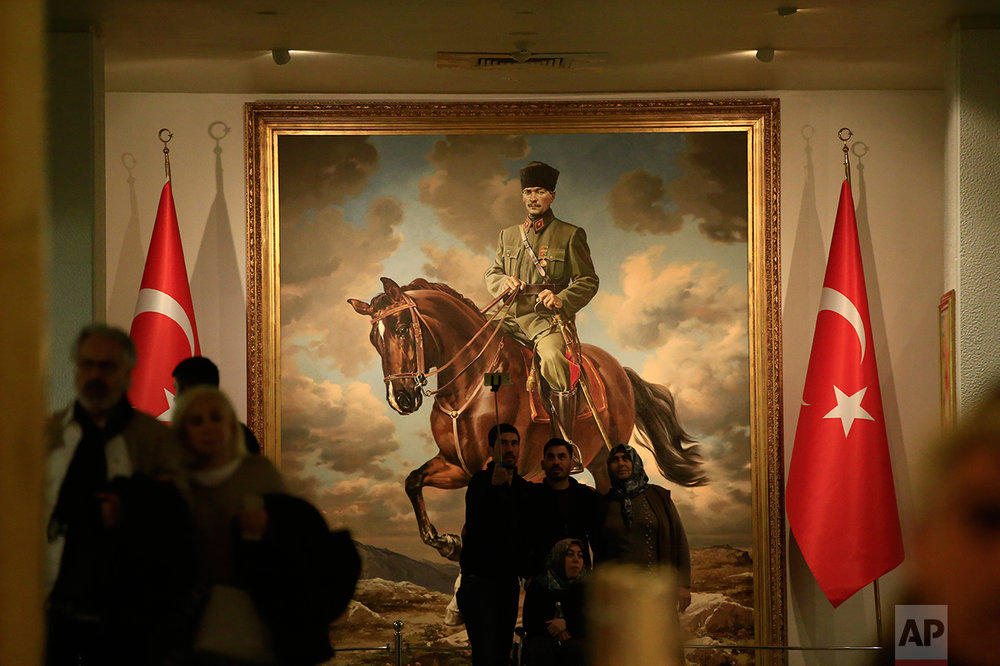 How come, I pondered? I found it hard to believe that Britain was so liberal and advanced of thinking at the beginning of the 1930s that Ataturk featured in the school curriculum. It turned out that his old schoolmaster had been an admirer, and had felt compelled to pass on his knowledge and admiration for a former enemy to his pupils as part of some extracurricular history lessons.

Indeed, Churchill himself was to declare himself an admirer. On Ataturk's death in 1938, he wrote:

'The death of Ataturk, who saved Turkey during the war and revived the Turkish nation, is not only a loss for his country, but it is also a great loss for Europe. The sincere tears that people from all classes have shed, are nothing more than the true reflection of this great man - the Father of the modern Turkey.'"

Franklin D Roosevelt, who described Ataturk as "the most valuable and interesting statesman in all of Europe", expressed his sorrow at his passing when he said it was "no longer possible to fulfill my strong wish to meet this great man".

During a relatively short period of time, from forming the Turkish Republic in 1923 until his premature death in 1938, Ataturk initiated a staggering amount of changes that have shaped the direction of Turkey to this day.

In fact, the list of Ataturk's achievements roll off the tongue reminiscent of the famous "What did the Romans ever do for us?" sketch in Monty Python's film, The Life of Brian, when activists reel off a list of civilising benefits their enemies, the Romans, had brought them, including plumbing, better sanitation, and peace. 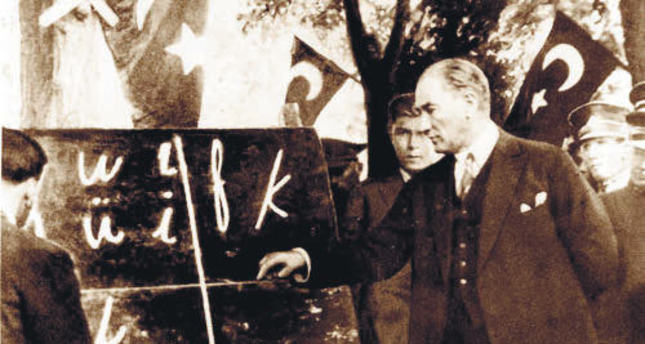 So, what did Ataturk ever do for Turkey? Here are some of his accomplishments:

Much like the Monty Python skit, 'peace' could be added to this inexhaustible list as, paradoxically, this very successful man of war knew that the new Republic could never be successful without it. Hence he devised a foreign policy based on 'Peace at home, peace in the world', perhaps his most famous quote of all.

Another famous quote, or declaration, are the words ascribed to him on a memorial at Anzac Cove, Canakkale:

"Those heroes that shed their blood and lost their lives ... You are now lying in the soil of a friendly country. Therefore rest in peace. There is no difference between the Johnnies and the Mehmets to us where they lie side by side here in this country of ours ... You, the mothers who sent their sons from faraway countries, wipe away your tears; your sons are now lying in our bosom and are in peace. After having lost their lives on this land they have become our sons as well."

While there may exist some doubt these days as to the whether the above words are indeed his, it is true testimony to the measure of the man that the astonishing sentiment conveyed within them are entirely believable as being attributable to one of the most important statesmen of the last century, Mustafa Kemal Ataturk, the Father of the Turks.

These brand new luxury apartments are located in the central heart of Beyoglu in Istanbul just minutes away from Taksim Square, featuring an abundance of facilities including an indoor pool, VIP features, and lots more making them a must see.