Turkish property & economy news Where have all the Germans gone?

Where have all the Germans gone?

The crowds of Germans that once thronged on Antalya’s beaches and cobbled streets and bought Antalya apartments are no longer to be seen. Historically, Germans made up one of the largest groups of visitors to Turkey, accounting for 15 percent of the country’s tourists last year. But a diplomatic spat involving a German human rights worker arrested in Turkey has seen German officials warn against travelling to Turkey.

Where are the Germans?

After last year’s coup attempt, security has been stepped up in Turkey’s popular resorts. The increased sight of police and special forces roaming the streets causes consternation and nervousness among European tourists, locals believe, causing many to stay home.

And in a move that will exacerbate the situation further, after the arrest of a German human rights worker in Turkey, German officials are advising against travelling to or conducting business in Turkey, saying tourists’ safety could not be guaranteed. 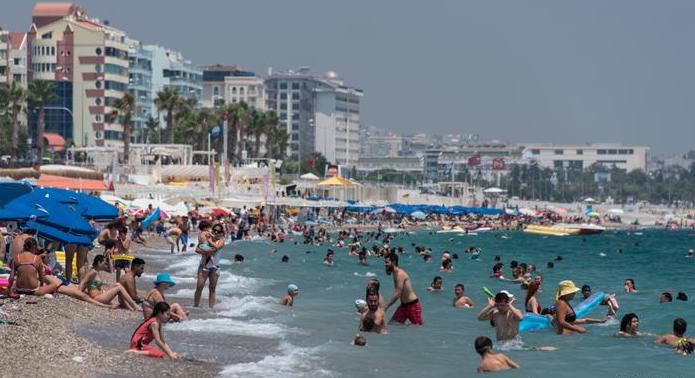 Last year, the number of foreigners visiting Turkey dropped to 25.3 million - a 30 percent drop over 2015. The low numbers saw tourism revenue drop a corresponding 30 percent over 2015 to $22.1.

Within these numbers we can see that the overall number of European visitors to Turkey has been declining since 2014. As a result, hotel operators and tourism officials are reorienting their marketing towards Middle Eastern and Balkans nations to make up the lost revenue.

Hotel operators are holding tourism fairs in new markets and hiring representatives abroad to try and draw in tourists from a wide range of countries. This summer has seen more tourists from Iran, Iraq and Balkan countries than ever before.

Since the beginning of the year, two million Russian tourists have visited Antalya alone, according to Russian news agency RIA Novosti. That’s a 62 percent increase over last year. Russians stopped visiting Turkey after a Russian aircraft was shot down after military forces. But after resolving the conflict, Russian travel companies once again began marketing Turkey to holidaying Russians.

Antalya’s governor, Munir Karalogu, said Russians accounted for the greatest rise in the southern region, which expects around ten million tourists this year - around the same number as 2015.

More than a million Russians visited in June, and twice as many again in July, contributing to an influx that’s seeing 68,000 tourists arrive each day via Antalya Airport. 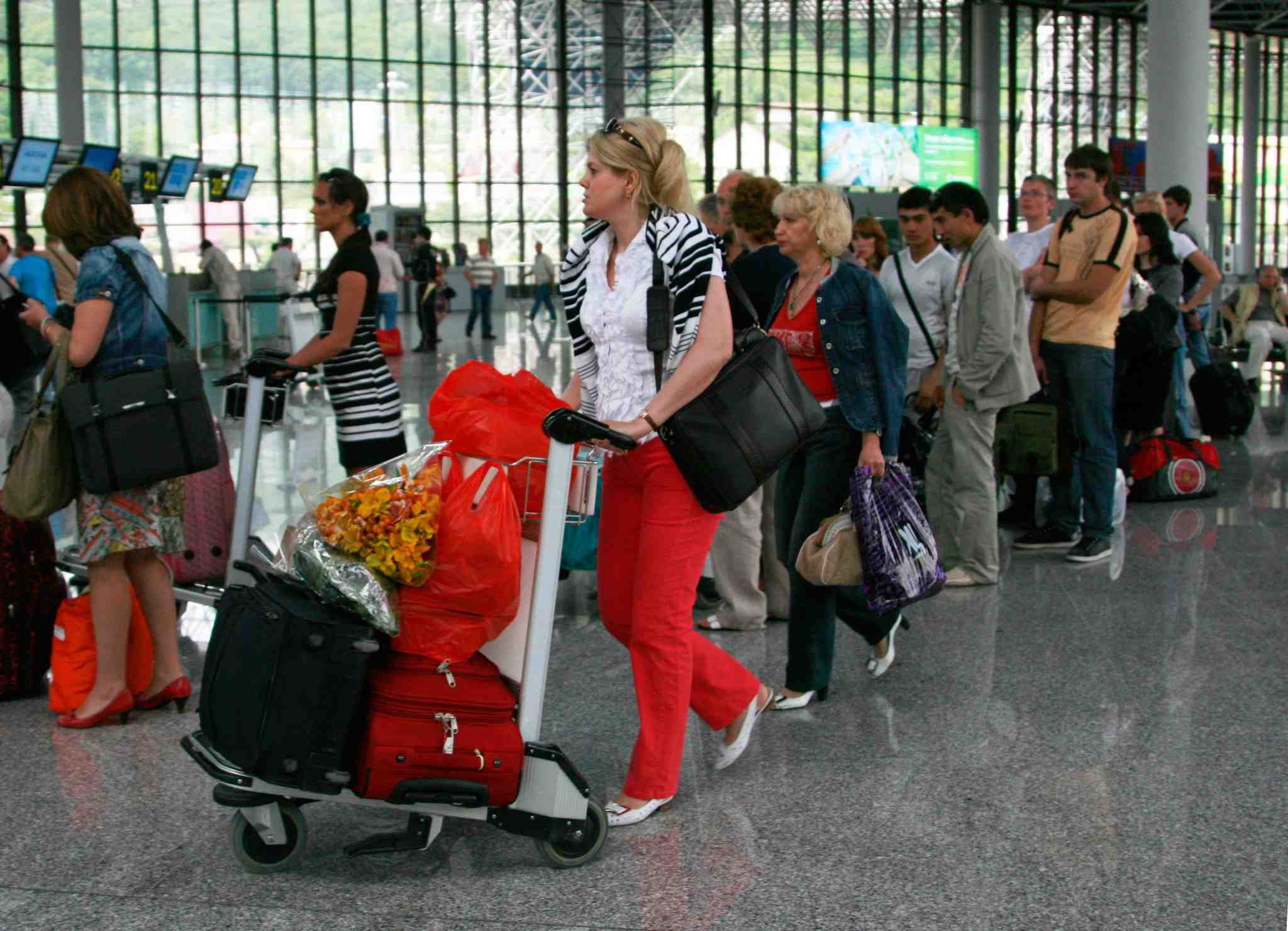 “A bend in the road”

Property Turkey director Cameron Deggin says Turkey’s seen its ups and downs and this is just another shift. “It’s just a bend in the road. Turkey’s weathered diplomatic upsets and natural disasters just like any other country. The tourists always come back because Turkey is a large, diverse country with many opportunities for tourists, business travellers and investors.”

Konyaalti is one of the most sought after districts in Antalya for expats and second home buyers looking to spend long summers in Turkey. Home to an amazing blue flag beach, it’s easy to see just why so many love this region of Turkey.

Konyaalti Beach area is currently undergoing huge investment that will see the beachfront transformed into the Miami of Turkey, and this apartment is just 200 metres away, making it a must see for investors.