House sales to foreign buyers soared by around 25 percent over last year, according to official data.

The Turkish Statistical Institute (TUIK) report showed that 1926 properties were sold to foreigners in June, a 24.8 percent year-on-year increase. 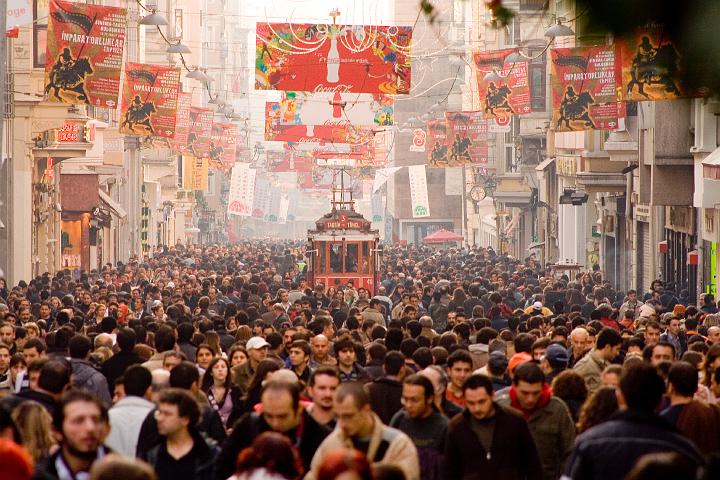 Property Turkey director Cameron Deggin said the rise in foreign sales is thanks to a post-referendum “gold rush”.

“Before the referendum there was a great deal of uncertainty about the economy and political situation in Turkey,” he says. “Once the yes vote came in, that uncertainty vanished and the picture looked a lot clearer for foreign buyers.”

With the referendum out of the way, the government was able to concentrate on the long-promised economic reforms, Deggin says.

Reforms include simplifying taxes, improving bureaucratic processes, addressing inflation and increasing employment. These efforts mean Turkey’s on track to hit 5 percent growth by the end of the year - a huge jump from last year’s 2.9 percent growth.

“These government measures mean buyers are finding the investment climate is better than ever. Not only is it easier than ever before to buy property in Turkey, the economic outlook and consistent demand are pushing prices up.”

Deggin said the fact Istanbul remains the most desirable location for overseas buyers is not a surprise.

“Although we’ve already seen significant price increases in Istanbul there are still a number of opportunities for foreign buyers wanting to enter the market.”

He pointed out that regions where urban regeneration is taking place, such as the Basin Ekspres/Media Highway area, are particular targets for investors.

“Prices are low, build quality and infrastructure investment are extremely high. If you choose the right Media Highway property you’re looking at an incredible return on investment.” 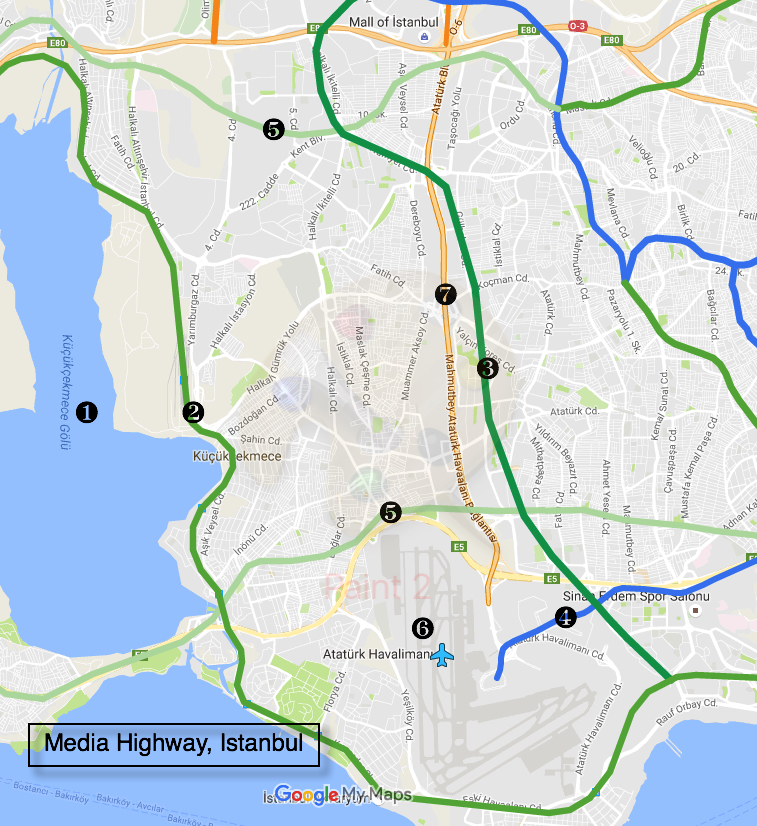 Deggin says Turkey’s popularity with Middle Eastern investors is due to Turkey’s stable economy, prospects for growth and the cultural similarities that help Arab investors feel at home in Turkey.

Almost 98,000 properties were sold in June across Turkey, an overall dip of 8 percent over June 2016, and a 16 percent drop compared to the previous month.

Once again, Istanbul had the highest share of property sales, representing 18.4 percent of the total. Ankara followed.