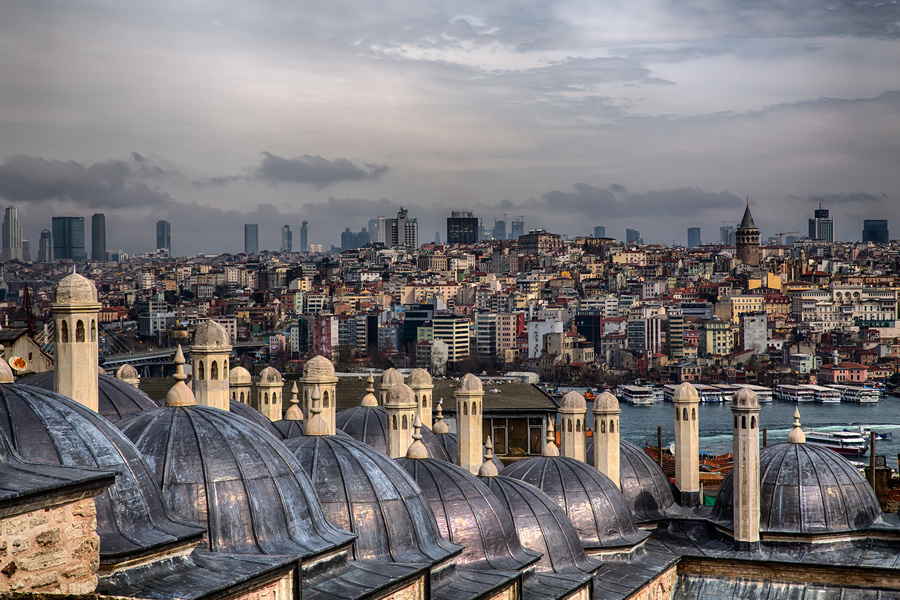 With the minimum required property investment to become a Turkish citizen now $250,000, Turkish property is more enticing than ever - especially to buyers from the Middle East.

In September, the Turkish government dropped the required minimum investment spend from its previous level of $1 million. The response has been significant, with enquiries and investors flooding in from all over the world.

In particular, Middle Eastern investors. Next week, 1500 Arab investors from 19 countries around the Middle East are descending on Istanbul to explore the country's real estate options. With lira still at low levels and Turkey home to a stable economy and similar cultural values appealing to Arab investors, it's little wonder the country is high investment priority.

'It's not surprising Middle Eastern investors feel at home in Turkey'

Turkey's real estate sector is vibrant, thanks to a strong local demand and local interest, says Property Turkey director Cameron Deggin. "There's a huge population of young people, and a high percentage of them are educated and upwardly mobile." This demographic is eagerly searching for rental properties, says Deggin, meaning there is a ready and waiting market for investors looking for long-term rental income.

This is a familiar demographic to Gulf investors, whose countries have similarly youthful populations.

However, a chief focus for Middle Eastern investors is a chance to have a second home in Turkey.

"Countries with similar conditions to home speak to Middle Eastern buyers," Deggin says. "This bears out in the cultural similarities between Turkey and other Middle Eastern countries. The food is not dissimilar, religion is the same, cultural mores are the same, although Turkey is a little more liberal. It's not surprising Arabs feel at home in Turkey and want a more permanent connection with the country."

“Politically, and geographically, we have a close relationship.”

While Istanbul remains prime destination for Arab investors, increasingly Middle Eastern buyers are heading to other parts of the country, says Deggin.

"The Black Sea region is growing in popularity, as is Bursa. These parts of the country aren't as hot as the south coast," Deggin says.

A huge amount of residential properties in Black Sea destinations like Trabzon - which has had around $1bn pumped into the local economy from Arab tourists. Other spots include Rize, Artvin, Ordu and Giresun, highland and northern areas where the weather is cooler than traditional Turkish summer centres.

Antalya, on Turkey's Mediterranean coastline, has also seen a greater number of Arab investors. With its developed infrastructure and well-connected airport, the southern city is a prosperous, vibrant place to call home - or make an investment.

However, it's Istanbul that remains the star attraction. "Here you find the best quality projects, with the kind of lifestyle trappings that really appeal to Middle Eastern buyers," Deggin says. "Sea view apartments in Istanbul remain highly sought after, although anywhere with top facilities and travel links will always be popular."