Istanbul's Maslak district is a diamond in the rough

Istanbul's Maslak district is a diamond in the rough

In the Istanbul suburb of Maslak, a diamond is growing on the skyline.

The Diamond of Istanbul is the tallest building under construction in the country. Located on the busy arterial road of Buyukdere Avenue, the 63-storey building will be the first steel skyscraper in Turkey, home to mostly concrete developments.

It’s a bold construction - and one that underlines the rapid changes going on in Maslak, a quickly-growing suburb on Istanbul’s European side.

From rags to riches

Known around the city as the place cars went to die, the suburb contained a huge “car cemetery”, he said.

“In fact, in the mid nineties there was a wild nightclub there called 2019. It was built in the car cemetery and was the wildest club I ever saw in my life. The old buses were candlelit, and there were stage shows in the middle.”

“The car cemetery has gone and Maslak has risen from its ashes. It’s new, modern, trendy and hip.”

Maslak today is regenerating quickly. The former car cemetery is a first-rate suburb with top-notch developments. It’s quickly becoming one of the most significant business districts on the European shore, with skyscrapers to rival its near neighbour, Levent, one of the city’s established business hubs. 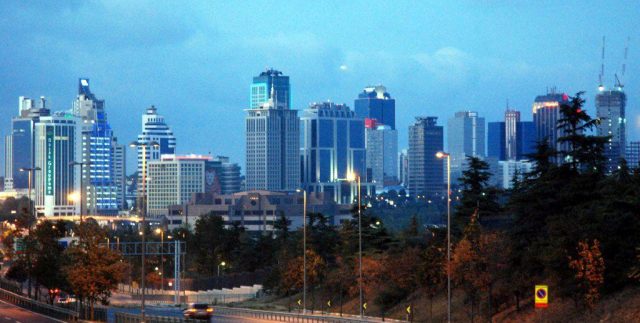 The new property developments popping up around the district are firmly in line with the affordable luxury trend, offering five-star facilities and local amenities pitched at the young professional families seeking the right location within easy reach of the city centre.

Like other regenerating suburbs in central Istanbul, Maslak’s developers have been able to take advantage of the lower land prices to build five-star developments, offered at affordable prices. Specifically aimed at the growing number of Turkish professionals with money to spend on quality properties, affordable luxury projects offer five-star facilities at entry-level prices. 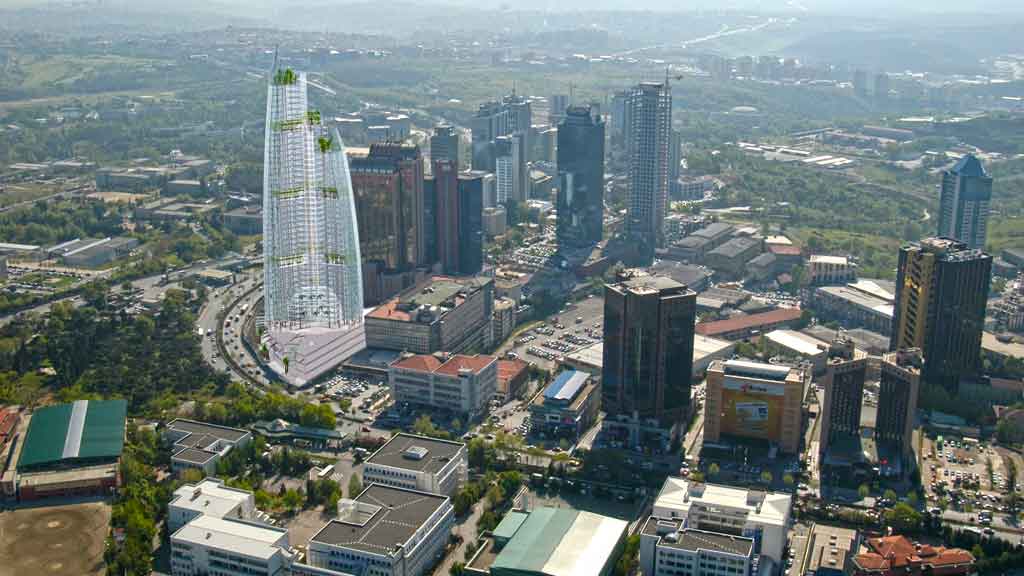 “A new demographic of property buyers has transformed Istanbul’s investment landscape,” Deggin says. “As well as keeping the market on the straight and narrow, it’s attractive to foreign investors as they know when it’s time to sell up after three or four years there will be buyers waiting in the wings.”

In its position between Istinye and Belgrade Forest, Maslak is just 10 minutes to Sisli and five minutes to Levent Business district on the M2 metro line. For would-be investors, quality developments in suburbs like Maslak are like gold dust, Deggin says. 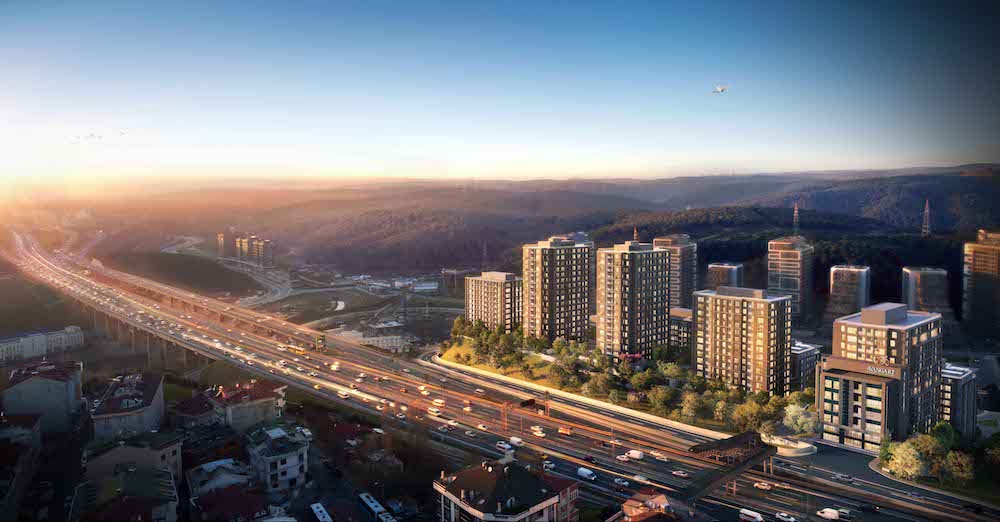 Leading the way in local affordable luxury developments, Avangarde’s developer partnered with the government to construct a modern project with all the

Built in a relatively low-rise way over 300,000 square metres, Avangarde is its own miniature city, with a gym, spa, playground, shops and restaurants. The development’s 935 residential and commercial properties range from studios to four-bedroom units, catering to everyone from single professionals to larger families.

Avangarde's location opposite Vadi Mall on Cendere Ave, which after infrastructure development is set to become one of Istanbul’s principal thoroughfares, ensures Avangarde’s enduring popularity.

And with a 51% government stake, the development has an official stamp of approval, and added security for investors.

Deggin says security underpins Avangarde's appeal for his investors. "Not only in its government endorsement, but down the line, when investors look to sell."

The development's facilities will mean the homes there will continue to be attractive years down the line, he says.

"Security when you buy, and then security knowing that when the time comes to reap those capital gains, there will be buyers waiting in the wings to allow you to do so quickly and easily."

Masgard Homes, located in the centre of Istanbul, prestigious area of Maslak, are just opposite Vadi Istanbul, the finest shopping mall in the city. Backing onto the Belgrade Forest with fantastic views for those investing in Turkey.