Naturally, Istanbul, the city sitting on two continents and the largest urban space in Turkey is a flurry of events, festivals, and celebrations throughout the year. As a major hub of tourism, finance, and general business industries, the bustling metropolis’s yearly agenda from January to December brims over with events. Whether it is art and culture, traditions or the latest fashion trend, no one planning a visit should expect to have down time, if they want to make the most if all events happening in 2016. Therefore, what are the major dates to schedule into your diary?

The Annual Tulip Festival of April

Contrary to popular belief, the humble and beautiful tulip flower does not stem from Holland but from former Ottoman occupied territory in Turkey. The sultans loved the flower and grew it everywhere, so when opportunity came to transport loads of them to Holland, they eagerly accepted and the country became a nation of flowers, thanks to the Ottomans.

Turkey still has the humble tulip flower, albeit not on the scale of Holland, except in April when the city brims with their colour because millions of bulbs come alive. 2016 will be the eleventh year of the festival and to see the colourful displays, head in particular to Emirgan Park, Gulhane Park in the Fatih district or Yildiz Park that normally plants upwards of 500,000 bulbs. 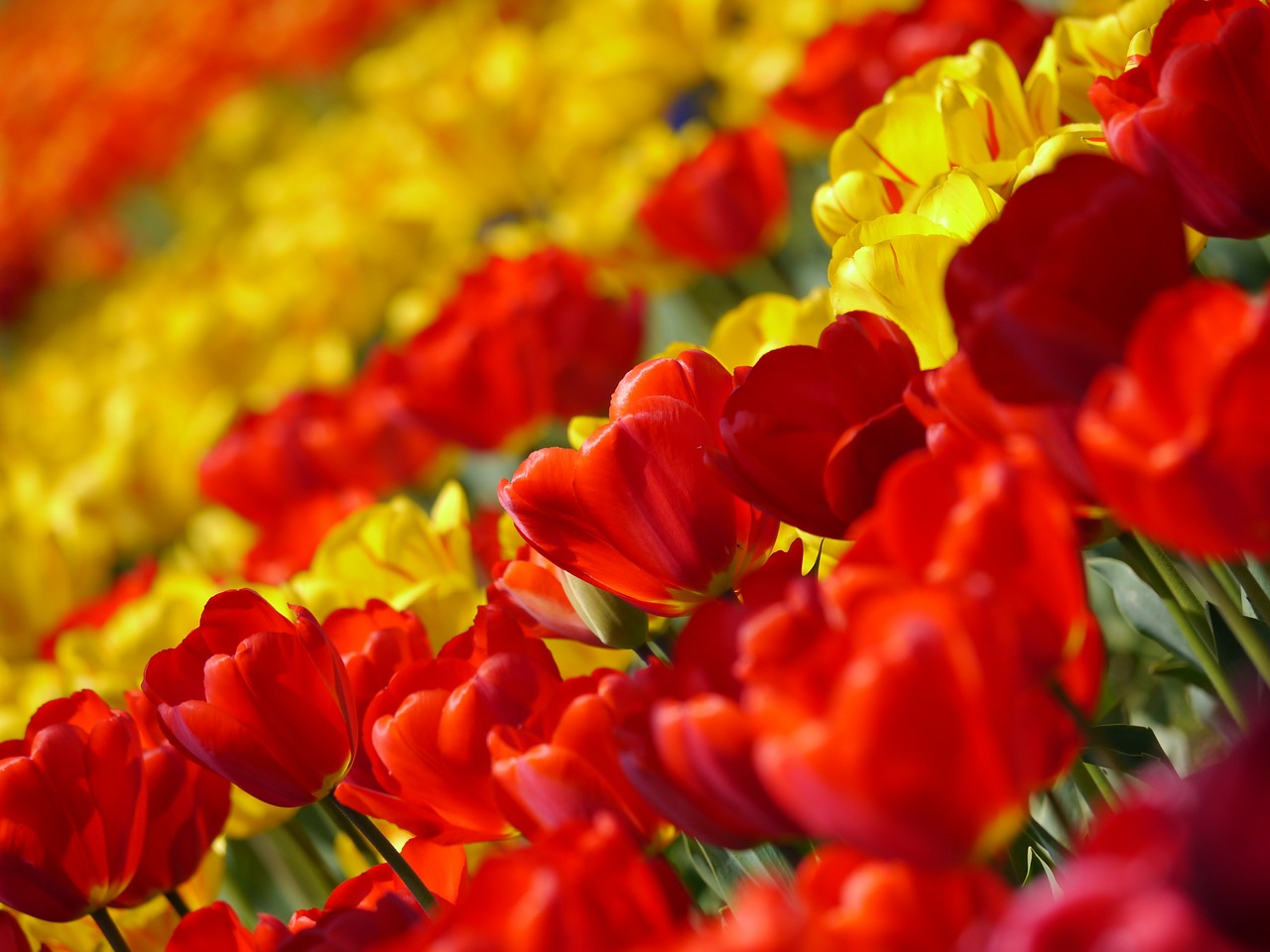 2016 will be the 35th year of the Istanbul Annual Film Festival that pays homage to Turkish and international cinema stars and film scripts. Actively promoted by the Istanbul Foundation for Culture and Arts, this year from the 7th to the 17th of April, they also plan to “unearth the overlooked, covered, and disregarded Hidden Gems of film history” and show a screening of the Coen brothers latest film called “Hail Caesar.”

Most events promoted by the Istanbul Foundation for Culture and Art are available on the Turkish ticket selling website called Biletix but for this one, you need to be fast because they normally gain instant sell out status.

From the big screen to music for our ears, this year will be the 44th year of the music festival that normally hosts upwards of 600 renewed and new musicians. This year’s theme based on Shakespeare famous verse “If Music be the Food of Love, Play On” is a tribute towards the 400th year of his passing. Various events will take place between the 1st of the 24th of June and tickets are on sale now via the Biletix website.

The Conquest of Istanbul

On the 28th of May of 1453, Sultan Mehmed 2nd lined his ships in the Bosphorus ready to attack the Byzantine ruled Constantinople. By the 29th of May, the city had fell and entered a new phase of Ottoman rule for more than 450 years. The event, celebrated in many different ways on the 29th and usually around the Golden Horn area of the city features sound and light performances as well as swimming galas, puppet shows, and performances by Ottoman military bands. The highlight is firework displays at night that normally involve upwards of 10,000 fireworks. In past years, a big screen has also screened a documentary film depicting exactly what happened on that day that changed the course of the future and Constantinople. 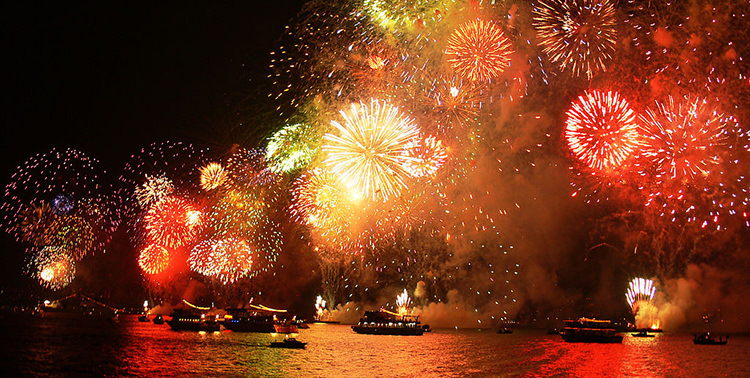 Anyone travelling in the city should also be aware of religious and national festivals that may or may not disrupt your plans. Banks and offices shut but most touristic attractions stay open, maybe just closing for half a day at the beginning. The main events to pen into your diary are…

This day marks the first gathering of the Turkish parliament in 1920. It is an official holiday so disruptions and changes to public transport routes may occur to accommodate street performances.

May the 1st: Labour and Solidarity day

Traditionally, the districts where Labour and Solidarity day are celebrated are the Taksim and Beyoglu areas in the new part of the city. It is an official holiday but most people do not attend any events and just take the opportunity to spend the day with family or friends. If you are in that area, stay away from large crowds because the police will disperse them if it is not an organised and official gathering.

May the 19th: Ataturk, Youth and Sports day

This national holiday marks the beginning of the Turkish war of independence in 1919. It is also the day, the founder of Turkey, Mustafa Kemal Ataturk marked as his birthday because he was unsure of the exact date. Children will mainly spend the day celebrating and if you are in any of the small neighbourhoods of Istanbul, you will likely see band parades through the streets in the morning.

This period of fasting from noon until dusk is a religious festival. Surprisingly despite the abstention from water and food, life still goes on as normal, especially in the touristic districts. Once daytime has officially finished, many will break off from their routines to enjoy an evening meal. This festival typically does not disrupt daily plans but if you are smoke, eat or drink in public, be discreet.

This religious holiday marks the end of the 30 day fasting of Ramadan. Shops, hotels, and restaurants hand out sweets and lemon cologne to their customers, while friends and family visit each other in their homes.

Also called the Feast of the Sacrifice, this event involves killing an animal to commemorate Ibrahim's willingness to sacrifice his son to God. The event is also highly marked by giving the meat to poor people. While this may seem gruesome to westerners unfamiliar with the trend, it is highly unlikely they will see it occur since recent changes to the law means only licensed establishments using trained professional butchers can do it. In recent years, many Turks have also taken to donating money to charity instead.