Investors brace for opportunities as Turkish lira gains 15% against Dollar

A year or so of poor performance for the Turkish Lira saw the currency become one of the most talked about on the planet - for all the wrong reasons. But in a remarkable reversal of fortunes, the rebounding lira is now opening up a world of opportunity for investors.

Today, the lira is the cheapest currency among emerging markets. However, the currency is climbing back against the dollar, with 15 percent gains this year. With analysts saying the only way is up, the lira potentially offers some of the highest returns of any currency in the world, and foreign funds and investors are getting ready to buy up big.

Billions of dollars heading for Turkey

$537,000
3
2
Istanbul
A senior analyst at BlueBay Asset Management, a multibillion dollar fund that’s invested heavily in Turkey, said the Lira is the cheapest it’s been since 2003 - and that’s great news for their shareholders.

“Global investors can get 11 percent to 12 percent return on Turkish T-bills,” said Timothy Ash. “At the same time, you are getting very good yield in terms of interest rates on local bonds.”

Since the lira fell to around four lira to the US dollar at the beginning of the year, the currency has steadily been regaining ground, and last week it hit 3.5 to the dollar. Its potential for greater gains, coupled with Turkey’s strong economic performance, means it’s one of the world’s most undervalued currencies, Ash continued. And this hasn’t escaped foreign investors.

“I think 11 to 12 billion dollars of foreign portfolio investment will come to Turkey in the next six months,” he said. 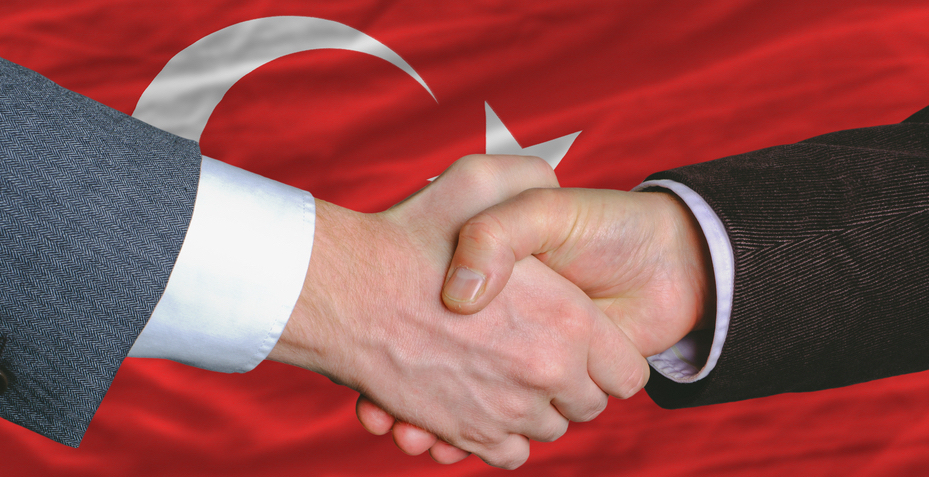 Why the lira is set to soar

$150,000
1
1
Istanbul
Although the lira is still cheap, the underlying strength of the Turkish economy, coupled with the implementation of a raft of economic reforms, means there’s plenty of potential for movement.

The government has lowered taxes on essentials like electronics, furniture and Turkish property to attract consumer spending and increase the volume of property sales to both the domestic and the international market. Banks are being encouraged to increase lending, with average rates of around 12 percent to further encourage spending.

The results are beginning to show. Gross domestic product rose by five percent in the first three months of the year - a vast improvement on a few months ago, when the economy contracted. Turkish economy minister Nihat Zeybekci recently said that Turkish GDP growth with hit seven percent in the third quarter.

Property Turkey director Cameron Deggin said the government measures aim to stabilise the lira are a way of boosting confidence. “From banks and large companies to your average person on the street, when currency weakens people feel uncertain. When currency is stronger it affects the price of goods and services, so people naturally spend more.”

EU investment on the rise

Twenty-eight EU states channelled $2.72 billion into Turkey between January and June, a significant increase over the $1.69 billion during the same period in 2016.

EU countries accounted for two-thirds of the total foreign investment during this period, while Asian countries invested $1.1 billion - which includes a 322 percent jump in investment from Middle Eastern countries.

And as we’ve already stated, more is yet to come.

$87,800
1
1
Istanbul
Deggin says the impending foreign investment about to hit Turkey will be a “game changer” for the real estate industry. The property expert, who’s worked in the industry for well over a decade and has invested heavily in property himself, says the unique circumstances mean unprecedented opportunities for property investors.

“With the lira set to gain significantly against the dollar, coupled with tax incentives and a friendly investor climate, it’s an exciting time for anyone thinking about entering the Turkish property market.”

Deggin points out the rebounding currency will mean easy gains for investors looking to buy low and sell high. “Anyone who bought in dollars at the beginning of the year has made a comfortable 15 percent gain on their investment just on this year’s rebound,” he explains. “And that’s in addition to the localised gains we’re seeing in fast-moving centres like real estate in Istanbul where property can easily appreciate by 20 percent annually.”

“Analysts are saying there’s still some way to go where the lira is concerned. Billions of dollars tipped to be invested in Turkey, and a significant portion of that will be in real estate. It’s going to be an exciting few months.” 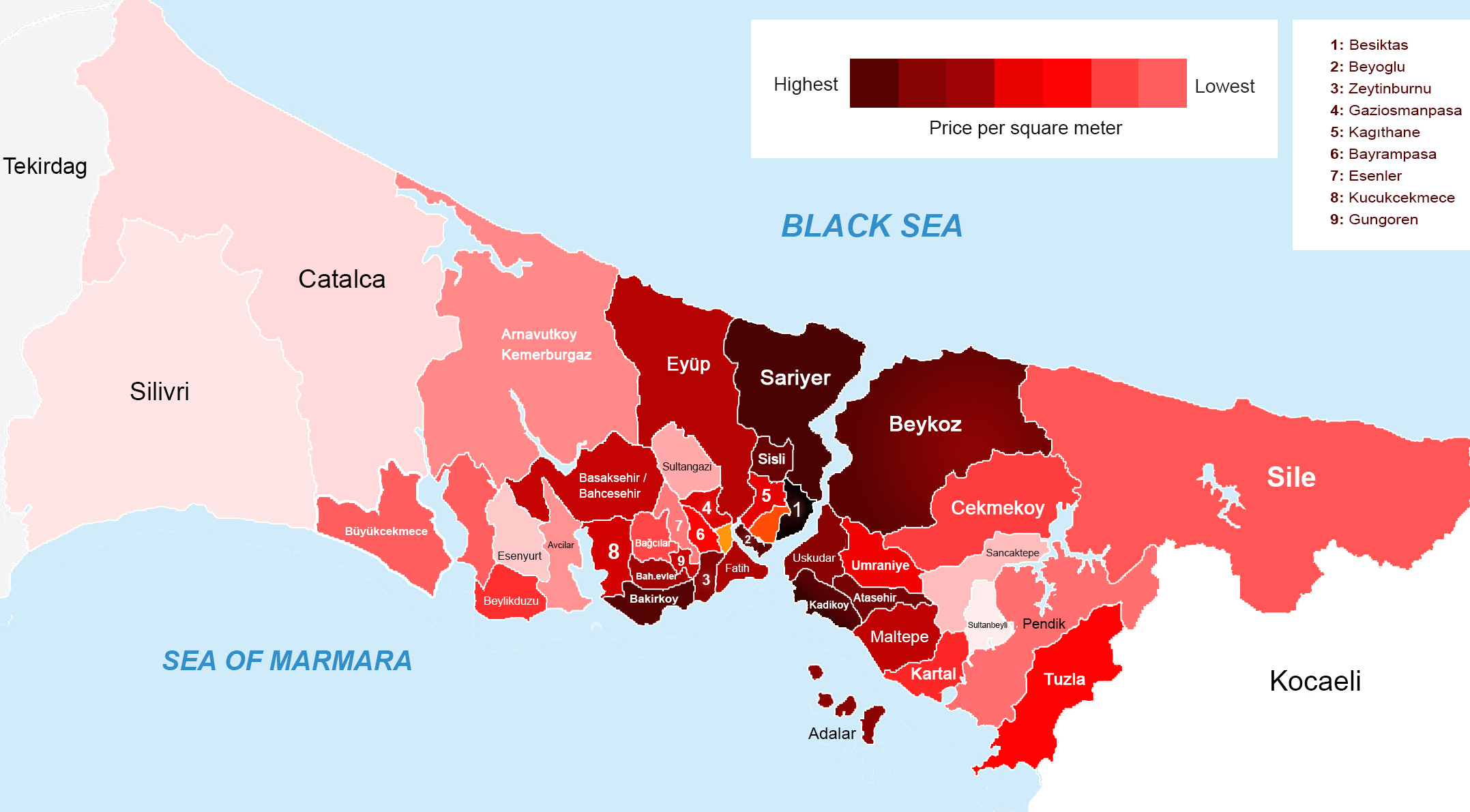 History is set to repeat itself

$2,000,000
5
5
Istanbul
Turkey’s government has set improving the economy as their number one task, with far-reaching reforms planned for almost all industries across the country.

The country’s been here before. When President Recep Tayyip Erdogan first came to power in 2002, he promised jobs, prosperity and a better life for Turks, and that’s what he did, boosting growth to unprecedented levels and green lighting infrastructure projects that propelled Turkey into the twenty-first century. Erdogan’s subsequent re-elections were down to these economic victories, as Turks reaped the benefits of living in a country that’s enjoyed an average 5.6 percent annual growth for the last 14 years. It’s worth bearing in mind that this growth has withstood the 2008 financial crisis, a war in neighbouring Syria, and other ructions.

Deputy Prime Minister Mehmet Simsek will lead the latest raft of reforms. "Turkey has gone through a dark time. But now the worst is behind us ... The Turkish Economy has proved incredible resilient in recent years, despite political upheaval," Simsek recently stated in a press conference. 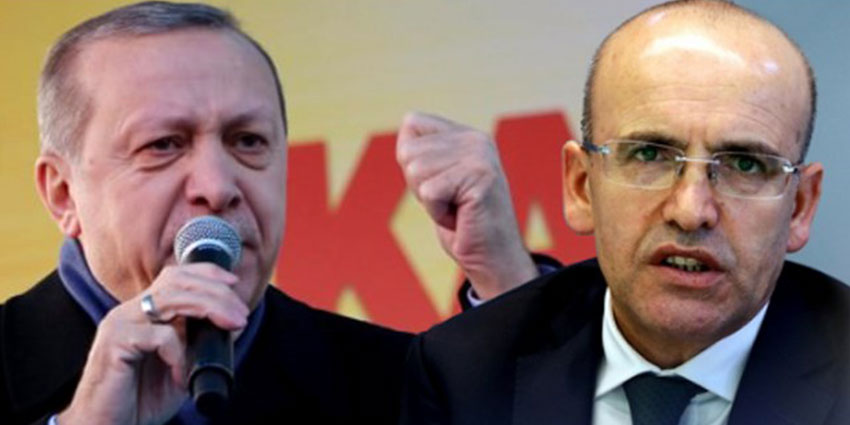 If you are looking for a five-star property for modern family living in Buyukcekmece, look no further than these spectacular houses for sale within one of the most sought after private estates in Istanbul – designed by a renowned developer.