All over Turkey, people are turning out to celebrate one of the country’s favourite holidays: National Sovereignty and Children’s Day, the holiday commemorating the founding of the Republic of Turkey’s parliament in 1923 and celebrates the country’s children.

Background: the struggle for liberation

The movement for Turkish liberation began in 1919, when Allied powers occupied just about every corner of the Ottoman Empire. The people, frustrated by their government’s inability to dispel their occupiers, began to mutter their discontent. That dissatisfied mutter became a roar when the Greek army invaded Izmir, committing atrocities that sparked outrage - and a nationwide resistance movement which became a war of independence led by Mustafa Kemal, who was at the time a young Ottoman military officer.

When the Ottoman Parliament was dissolved following the Allied occupation of Istanbul, Mustafa Kemal took his chance, creating a new legislative body, and turning Ankara into the centre of the Turkish struggle. Eventually, on October 13 1923, Ankara was declared the capital of the new Turkish Republic, and Mustafa Kemal was elected as its first president - becoming Ataturk: “father of Turkey” 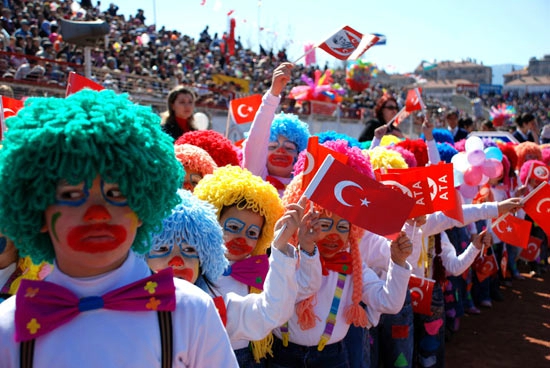 Ataturk famously dedicated the new republic to children, and began children’s day in 1929 as a way of celebrating the country’s youth. Ataturk used to say that “Children are the beginning of tomorrow”, and dedicated April 23 to the youngsters who would take Turkey into the future.

Ataturk’s logic was sound. The leader wanted to transform the Republic of Turkey from its current out-of-date and poorly equipped state into a modern, thriving country. He knew this couldn’t be achieved overnight, so introduced educational reform that would ensure Turkey would be modernised as the next generation. Ataturk’s philosophy was borne out and the children who went through those first reforms made huge contributions to modern Turkey.

Today, children come together all around the country to celebrate the holiday with shows and activities. Children prepare dances, performances and marches. There’s also a children’s assembly in Ankara, where selected children take over the parliamentarians in the Grand National Assembly (parliament) and hold a special session to discuss children’s issues in Turkey. Symbolically, this means that children are ruling the country for the day and a president is even selected, who addresses the country in a national television broadcast.

The Children’s Day phenomenon took off: UNICEF has decided to recognise the day as an international event and it’s now celebrated in around 50 countries worldwide 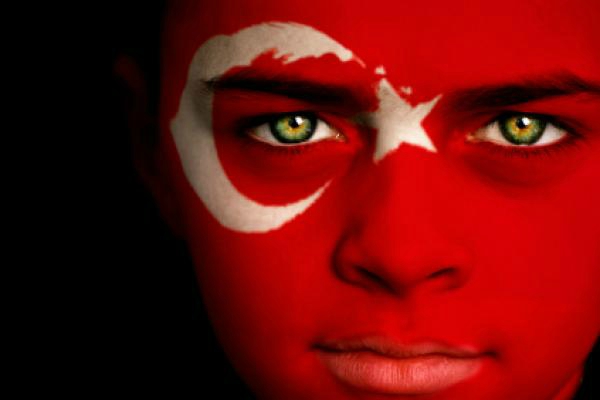 Turks like a celebration, and April 23 is a double-whammy: As well as Children’s Day it’s also National Sovereignty Day is an important one: all around the country people commemorate the first gathering of the Grand National Assembly, which took place on April 23, 1923, towards the end of Turkey’s War of Independence (1919-1923). Ataturk knew that forming the parliament was a crucial step towards building a new state after the Ottoman Empire fell during World War I.  Turks commemorate the day by laying wreaths at memorials to Ataturk.