Turkey’s exotic locations can’t help but inspire writers to put pen to paper. From Ottoman crime drama set in Istanbul to family sagas taking place on the Mediterranean coastline, Turkish-influenced literature is as varied and diverse as the country itself. 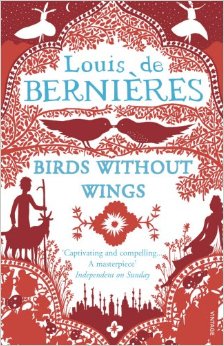 Louis de Bernieres’ first novel since the hugely successful Captain Corelli’s Mandolin is set in one of our favourite places: Kayakoy, which is now a ghost village.

The action takes place in the dying years of the Ottoman Empire, before the infamous population exchange which left the town deserted. DeBernieres’ ambitious novel has everything: star-crossed lovers, political storms, war, death and rebirth.

Like Captain Corelli, Birds Without Wings is written in a sensual, lyrical style with a totally engrossing plot which will have you turning pages well into the night. 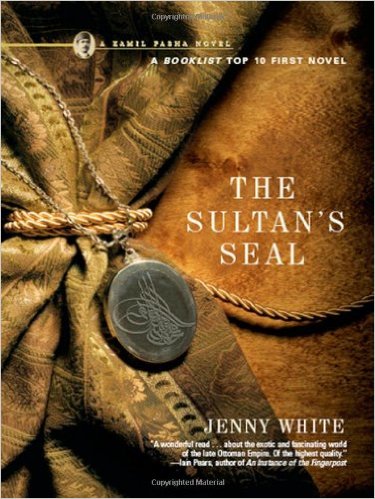 The aristocratic, modernist character is a vehicle for White to illuminate court life and customs in the Ottoman era. Readers are transported back to time when mystery and intrigue were part of everyday life.

The whole series is gripping and readable and a must for fans of historical fiction. 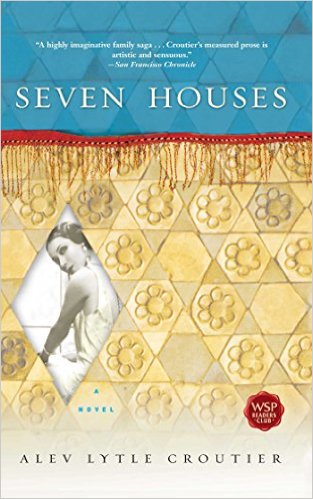 This epic family drama follows four generations of women through their various residences throughout the 20th century. The story begins in the Aegean city of Smyrna, with young widowed Esma, and her doomed love affair with her children’s tutor, and continues in the same turbulent vein.

It’s mostly narrated by Esma’s granddaughter, who takes readers on a journey from Smyrna, to a silk plantation, to Ankara to Istanbul and the US.

Characters are vivid and engaging, and include a devious con man, a one-armed soldier and a Miss Turkey winner among others. 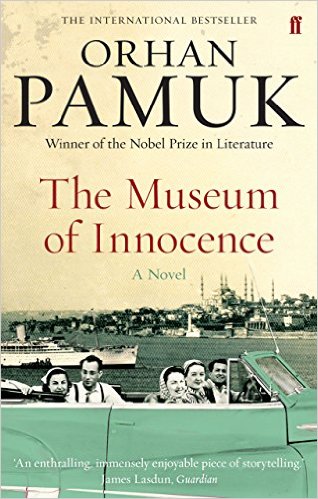 4. The Museum of Innocence, Orhan Pamuk

Award-winning Turkish author Orhan Pamuk is arguably the best Turkish author alive today. The Museum of Innocence is his first novel since winning the Nobel Prize for Literature. The novel is set in Istanbul in 1975, and follows Kemal, from a wealthy Turkish family, who is about to become engaged to a girl of a similarly venerable family.

However, Kemal’s life takes a fateful turn when he meets Fusun, a beautiful shopgirl and a distant cousin. Pamuk’s descriptions of upper class Istanbul are completely engrossing: the opulent parties, the clubs, restaurants, picnics and Bosphorus Mansions evoke a fascinating time and place. And Kemal’s obsessive love drives the plot and develops his character to create a truly unforgettable tale.

This is a novel for anyone who is fascinated by the desperation of unrequited love, and many say it’s Pamuk’s greatest achievement. 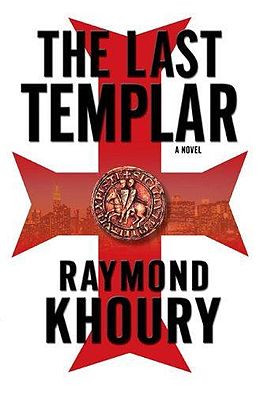 Raymond Khoury’s 2005 debut spent 22 months on the New York Times bestseller list and has been made into a TV miniseries. The rip-roaring thriller features the Knights Templar, a small monastic military order formed in the 1100s to protect pilgrims travelling to the Holy Land.

The knights were eventually killed off by a French King, who was jealous of their wealth, and the enduring legend of the Templars’ secrets - and great treasure - is the focus of Khoury’s novel, a thriller in a same vein as The Da Vinci Code. The action moves back in forth in time between the Templars’ last battle and the present-day search for a missing device that will provide the answer to some of the greatest mysteries in history. 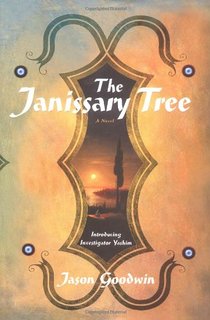 There are five books in this historical crime series, set in mid 19th century Istanbul and featuring an investigator solving murders.

You’d be forgiven for thinking this sounds similar to Jenny White’s series, but these books have a very different flavour.

Protagonist and eunuch Yashim Togalu uses his access to the sultan’s court and network of contacts to solve crimes - while waxing lyrical about food and cooking, an angle that has led to adoration by foodie fans.

Check out The Jannisary Tree, The Bellini Card, The Snake Stone, An Evil Eye and The Baklava Club. 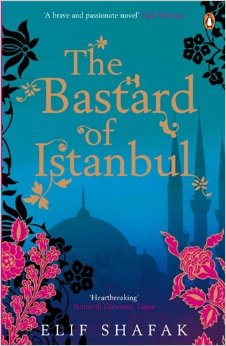 7. The Bastard of Istanbul, Elif Shafak

Her second English novel following The Saint of Incipient Insanities, Turkish novelist tackles big themes like Turkish national identity and her country’s relationship with Armenia in The Bastard of Istanbul.

Full of interesting and unusual characters, Shafak focuses first and foremost on the women of the story: 19-year-old Asya, angsty Istanbulite and the eponymous “bastard”; Zeliha, her beautiful, headstrong mother, clairvoyant Auntie Banu and many more. In fact, the men in the novel don’t tend to stick around long, it’s the women who stay and capture the hearts of this novel’s legions of readers.

Entertaining as it is informative, The Bastard of Istanbul is a wonderfully engaging read.