6 Apps that Every Expat in Turkey Should Have

With the advancement of technology over the last 30 years, all information that people need for daily living is just a push of a button away. For expats, from culinary advice, to historical facts to communication and currency, no questions about living life in another country need ever go unanswered. Whether it is to keep in touch with families, learn the language or simply read the daily news, here are some apps that every expat should have.

Keeping in touch with friends and family back home can be done using your laptop or mobile phone but the massive benefit of communication devices these days, is that it can all be done for free. Gone are expensive text message and overseas calling rates. They have instead been replaced by communication apps that are simple and straight forward to use.

One of the most widely used communication apps is Skype, a desktop or mobile app that as well as allowing free messaging, also gives both users the option to activate webcam calling, no matter where in the world you are.

Two popular alternatives are Whats App that allows real time messaging without the cost that comes with old fashioned text messaging. Users can also send images, video or audio messages. Viber also has the same facilities and is available for Desktop, IOS, Android or Blackberry devices as long as the other person has the app installed as well.

Getting used to the differences in weights, distances and temperature can be confusing, especially if you have lived your whole life using one specific version. In Turkey, kilograms are often used instead of pounds and stones while distances are measured in kilometres instead of miles.

The temperature can also seem unbelievable hot at times, because some Turks use the Fahrenheit version instead of centigrade. To get round these dilemmas, Converter Plus by Trancreative Software is available for the iPhone, iPad and iPod touch or alternatively Android users might like the Unit Converter offered by Smart Tools Co. Both simply do what they promise and are unbelievable easy to use even for the most technology shy people. 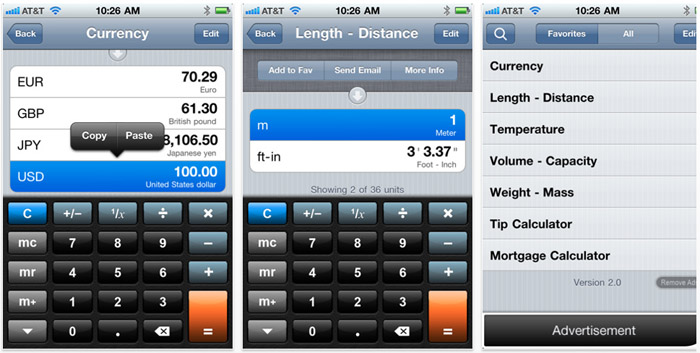 While both apps mentioned above also promise exchange rate conversions between currencies, I prefer the XE app, mainly for its real-time guarantee. This year, expats in Turkey have probably checked the exchange rate more than ever due to a falling Turkish lira that gave holiday makers more for their money than ever before and any expats receiving a foreign pension instantly saw their monthly income increase. This app is also useful for daily living such as for shopping, selling property or managing savings. 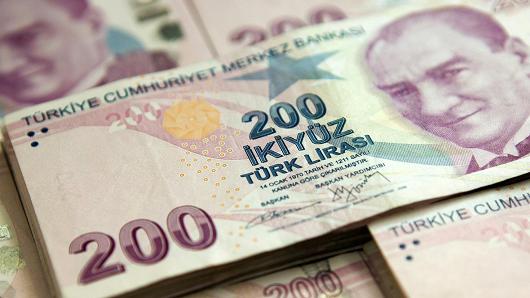 Perhaps the most difficult interaction for an expat to make is learning the language. We all know that it will improve our daily quality of life and open up more opportunities but as we get older, scientists have proved that learning a language is harder.

Apparently the ideal time to do it is at aged seven so for those of us, in our forties and above, we have to rely on translation apps. Personally I find many of them did a poor job at understanding Turkish grammar and even Google has been publicly ridiculed for some of the phrases it throws out. The Telegraph has recommended their top 5 apps in January 2015, of which Google and the iTranslate app seem to be the most favoured.

Learn Turkish at Your Own Pace

Despite the language learning difficulties that we face as we get older, it still doesn’t hurt to learn the basics and one EU Funded App and Website that will help is Hands on Turkish. Lessons in basic everyday greeting and possible scenarios can be accessed via their website or by downloading their IOS or Android Apps. Possibly the greatest function about the Hands on Turkish Courses, is that you learn how to speak, read and write Turkish which can be a great help when dealing with red tape, official authorities or simple aspects like reading your electricity bill. 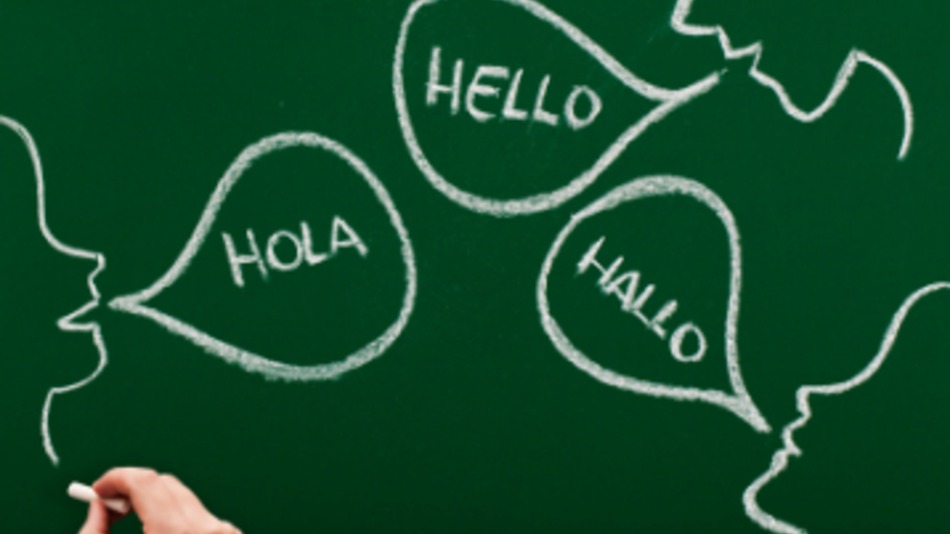 Available for Apple or Android, the Accuweather App is remarkably spot on with its prediction and real-time updates. Displaying wind speeds, humidity and even the time of sunrise in your current location, it is a valuable asset if you like to be active and out and about sailing, walking or enjoying numerous outdoor hobbies and activities. Listing every location on earth, it is also ideal for those expats who like to head off on their weekend road trips.

Lastly, no matter which device you are using, browse your app store to see what’s on offer in terms of regional or national apps. I find these particularly helpful when travelling to various destinations because the best are designed by locals with intense knowledge of the best restaurants to use and sites to visit. Whether you want particular information about a city such as Istanbul or general apps to help your travel safely and efficiency, the choice is mind boggling.